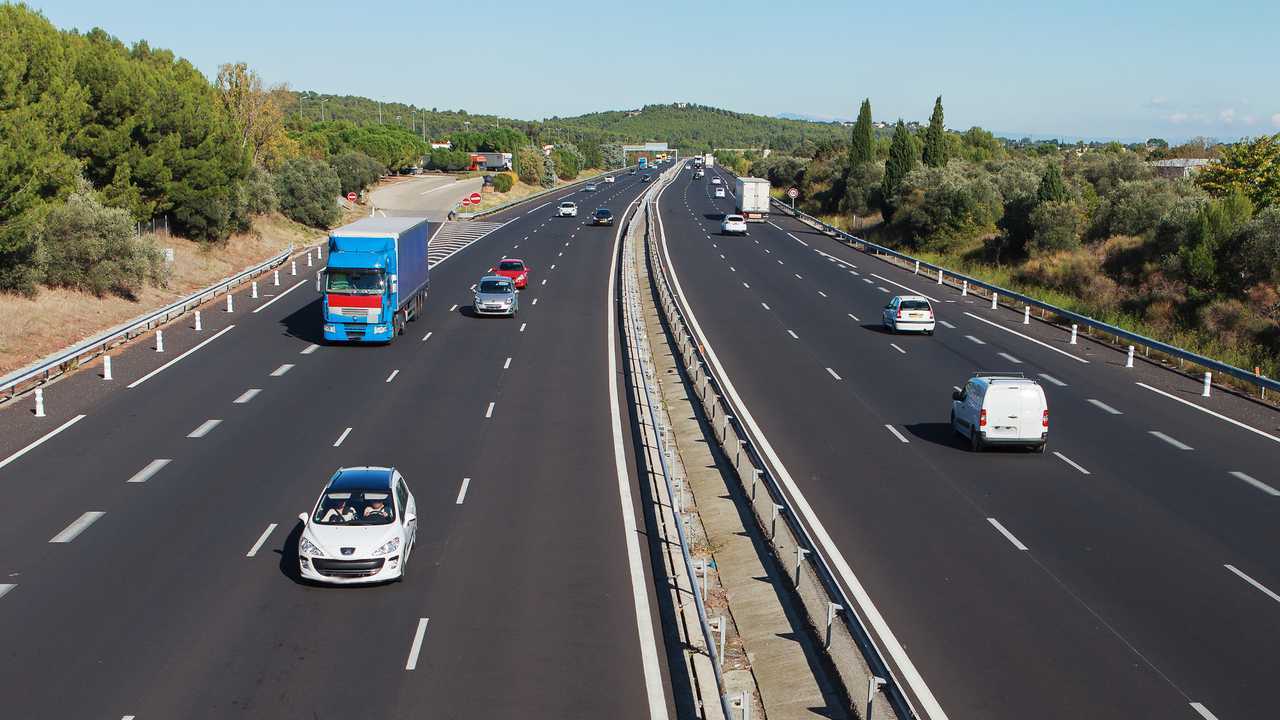 England and Wales have the joint-highest drink-drive limits in Europe.

English and Welsh motorists are being reminded of the lower drink-drive limits on the continent ahead of the summer holidays.

In fact, the lower limit is so prevalent on the continent that England and Wales is the joint-highest drink-drive limit in Europe. Malta is the only other country to enforce an 80 mg per 100 ml limit.

At the opposite end of the scale, Poland, Norway and Sweden have an even lower limit of 20 mg of alcohol per 100 ml of blood. That's known as an “effective 'zero-tolerance” limit, pretty much excluding drivers from drinking any alcohol whatsoever before getting behind the wheel. It’s a limit that has been suggested for implementation in the UK by road safety charity Brake, although there’s no sign of the government introducing such a low limit yet.

Other countries, however, have gone one step further and decreed maximum blood alcohol levels of 0 mg per 100 ml of blood. So far, the Czech Republic, Hungary, Slovakia and Russia have all introduced such a limit.

According to breathalyser manufacturer Alcosense, drivers are also more likely to be breath-tested abroad. The company says data from the European Transport Safety Council reveals that an incredible 677 in every 1,000 Estonians is breath-tested every year, while that figure stands at 466 per 1,000 in Poland and 152 per 1,000 in France.

Drivers visiting France should be aware that breathalysers are a necessity there, with a 2012 law stating that all drivers must carry an approved single-use breathalyser in their vehicle or face an €11 fine.

"Taking a personal breathalyser with you on holiday removes the guesswork about whether you’re clear of alcohol,” said Hunter Abbott, the managing director of AlcoSense Laboratories. “It’s far easier than you think to still be under the influence the morning after a few drinks the night before. If you drank four pints of medium-strong beer or four large glasses of wine, it could take as long as 14 hours for the alcohol to clear your system. This is especially important when extra care must be taken driving on the opposite side of the road”.