New Porsche 911 Turbo rumoured to have 600-plus bhp 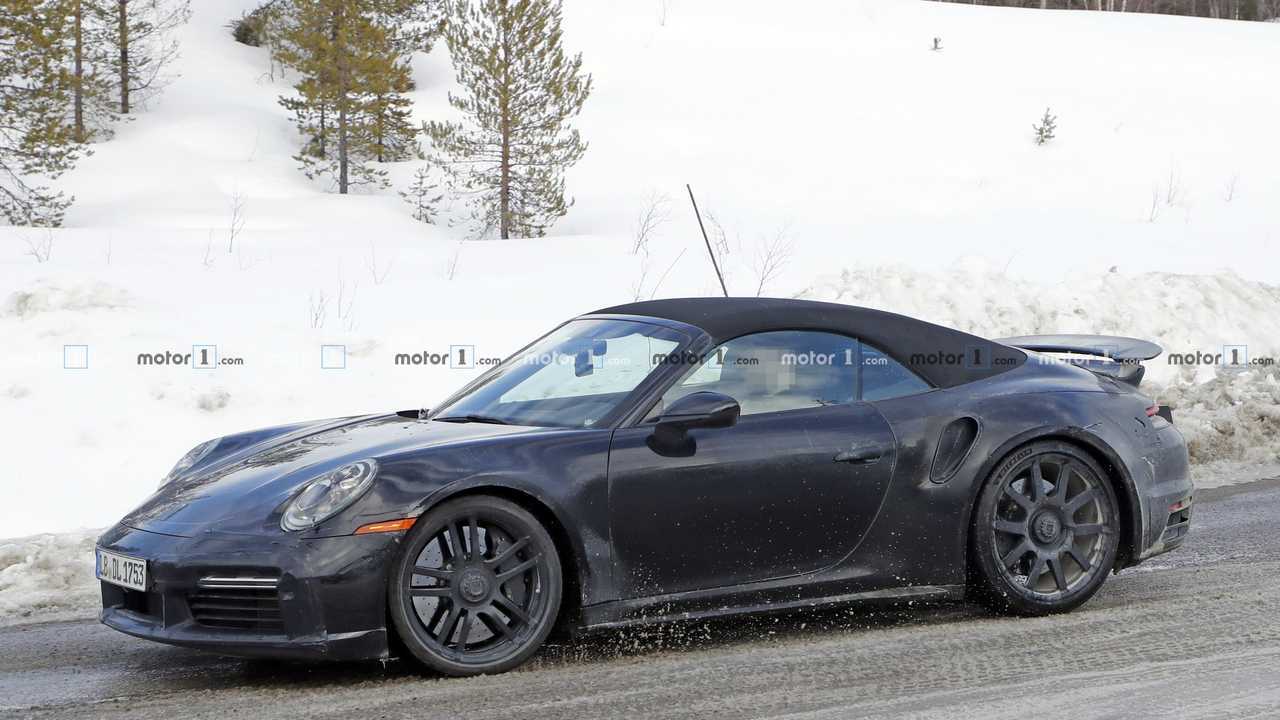 It should debut later this year.

A new Porsche 911 Turbo is coming, and it could pack monster performance. According to a new report from Car and Driver, the new 911 Turbo will make more power than the current Porsche Turbo offering, which produces 540 and 580 bhp depending on the variant.

It’s believed the new 911 Turbo will use an evolution of the current car’s twin-turbo 3.8-litre flat-six engine. The tweaks could mean the car could pack as much as 600 bhp in the standard Turbo version with the Turbo S delivering as much as 640 bhp. While these figures aren’t new, Car and Driver’s report does give them some validation in their accuracy.

Customers should expect all-wheel drive as a standard feature, including rear-wheel steering. However, Porsche will likely replace the current seven-speed dual-clutch gearbox with an eight-speed unit. Design differences between the standard 911 and the 911 Turbo are concentrated at the rear with noticeable inlets carved into the rear wings along with a more traditional active rear wing.

Rumours have pointed to the Porsche 911 Turbo debuting before the end of the year – look for it on display at the Frankfurt Motor Show in September. We could see it sooner, too. Porsche will roll out the hardtop Turbo S before the convertible variant debuts, which should arrive several months after the hardtop.