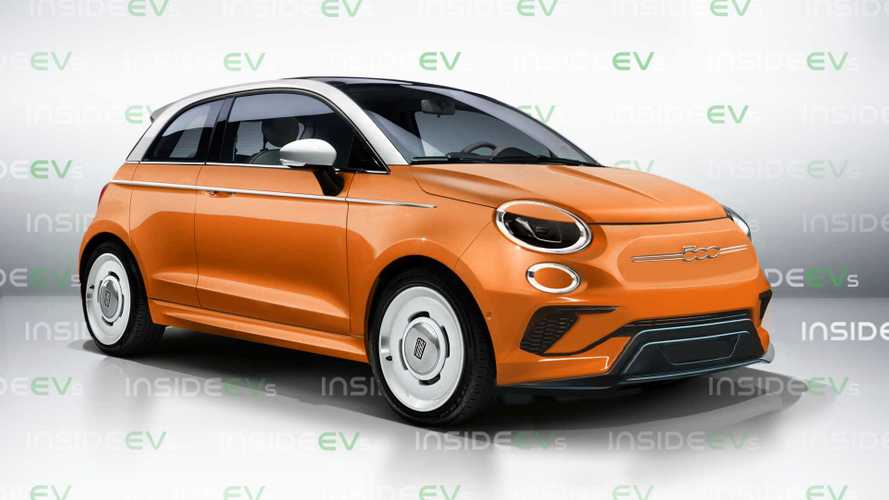 Check out these slick renders of the all-new Fiat 500 Electric, which rides on a dedicated EV platform.

In one of his last official appearances during the presentation of the industrial plan which occurred in June of 2018, he announced the arrival of the new electric cars.

***Editor's Note: This article, as well as the rendered 500 Electric images, come to us via our sister site InsideEVs Italy. It's been loosely translated here to preserve its style. Check it out on InsideEVs Italy here.

After showing the first plug-in hybrid models based on the Jeep Compass and Renegade at the Geneva Motor Show, now FCA is about to unveil the electric Fiat 500, which will be produced at Mirafiori. While waiting to see it in its final form, we tried to imagine it starting from everything we know on the day of installation of the first robot on the new production lines.

The new electric car will make its debut at the next Geneva Motor Show, while the commercial launch is scheduled for July 2020.

First of all, the Fiat 500 Electric will debut a new platform designed specifically for the Group's future zero-emission models. The car, to make room for the batteries under the floor, will be bigger, but will fully respect the stylistic canons that have been found on all Fiat 500s.

It will focus on a retro look, with better aerodynamics. For the same reason, it will have a front with air vents reduced to a minimum and handles sunk in the doors, under a chrome finish that - like other elements - recalls the original 500, and more precisely, the 1968 L version.

The car also it is also equipped with traditional mirrors, but it is thought that, like many incoming electrics, still to reduce aerodynamic frictions, they could be replaced by cameras.

The new 500 Electric could also introduce another interesting novelty. Alongside the traditional three-door bodywork, in fact, it could appear in an unusual five-door setup with the rear ones, small but functional, with an upwards opening.

Where it stands on the market

According to the statements of Olivier Francois, the 500 Electric wants to establish itself as a sort of Tesla urban car. This means that as long as it grows, it will remain faithful to the concept of a city car that has always been distinguished. Considering that today the traditional version is 3.57 meters long, the zero-emission version will certainly stop below 4 meters. A Segment it will remain. Perhaps closer to the Mini Cooper SE (3.82 meters) than to the Honda Urban E and (3.90 meters).

The autonomy of the new Fiat 500 Elettrica deserves a separate discussion. As shown by the Centoventi, the car could adopt a modular solution for the batteries (a bit like the Volkswagen ID.3 and in general all the models based on MEB ). In this way, the Turin city car could offer batteries of different sizes based on the needs of individual motorists.

It is not the first electric 500

Everyone is waiting for the new Fiat 500 Electric, a true key model in the race for the electrification of FCA, but an electric 500 has already been available. It dates back to 2014 and was reserved mainly for the Californian market. That 500e, based on the normal Fiat 500, had a 24 kWh battery pack, a range of 84 miles and a sprint from 0 to 100 in 8 seconds.

It is sold for just over $32,000 (approx. £25,500), a price that is so much lower than the production costs that Marchionne photographed the situation with a joke passed into history:

Now that the electric car is here to stay, we are certain that with the new zero-emission 500, Marchionne would be singing a different tune. 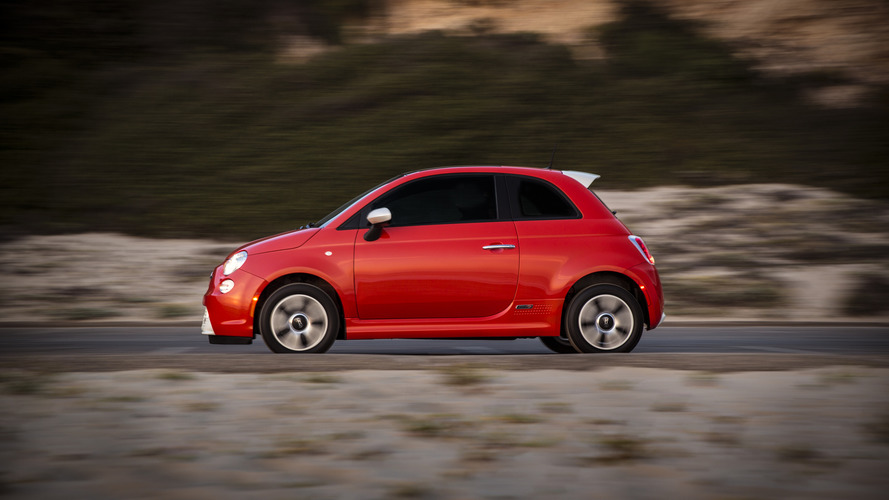