Electric cars are difficult to live with according to Jaguar boss 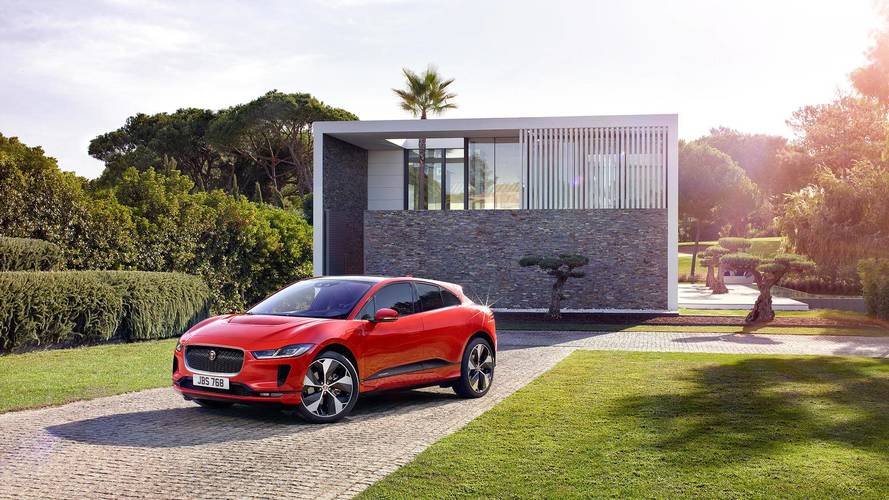 Many of today's electric vehicles offer improved range. Nonetheless, if an area's charging infrastructure is lacking, in disrepair, or over-complicated, people will still have range anxiety and be apprehensive about making the switch to electric.

Rawdon Glover, UK managing director for Jaguar, is well aware of the above issue, as he's seen it firsthand. He admits that the charging infrastructure in the UK is not developed enough, in addition to being difficult to deal with for many reasons.

More on EV charging infrastructure in the UK:

The lack of adequate charging infrastructure isn't just a problem in the UK. Much of North America is in the same boat. Sure, there's the Tesla Supercharger network (for those that own Tesla vehicles), along with ongoing efforts by Electrify America and others. However, with the numbers of EVs taking to our roadways in the coming years, it's just not enough. Moreover, much of it simply doesn't work very well and it's not as intuitive as it needs to be. Glover told Autocar:

“I’d like to see a faster roll-out of infrastructure in terms of scale, of course, especially in light of the government’s stated Road to Zeroambitions, but I also think there need to be steps to make what we have today more usable.

I’m not finger-pointing: it’s clear that we have a role to play in that, as well as the Government and the incumbent suppliers. But we have to make it easier to live with electric cars, from ensuring geographical coverage to raising standards so that charge points always work to introducing a system where you can have one card – ideally your credit card – to pay wherever you are.

Having so many providers, each with their own payment systems that you need to sign up to in their own unique way, presents an unnecessary hurdle. There needs to be leadership from the Government that we can all get behind.”

Glover seems to realise the importance of EV adoption. Of course, he wants to make the Jaguar I-Pace and the automaker's upcoming EVs appealing to car shoppers. But, he's also aware that if people do buy the car and are later unhappy with their situation due to a lack of infrastructure, that could have a lasting negative impact.

“There are things we can do to ensure that the I-Pace becomes more desirable to customers. If a customer comes in and says that electric would suit them for 50 weeks of the year, but for the other two they need to drive 1000 miles to go skiing or whatever, we are looking at ways to build that into the sale.

We're enjoying our position of leadership with the product and flexible to finding ways to get our customers in the car. But once they have made the leap, it's critical the infrastructure around them supports the experience."