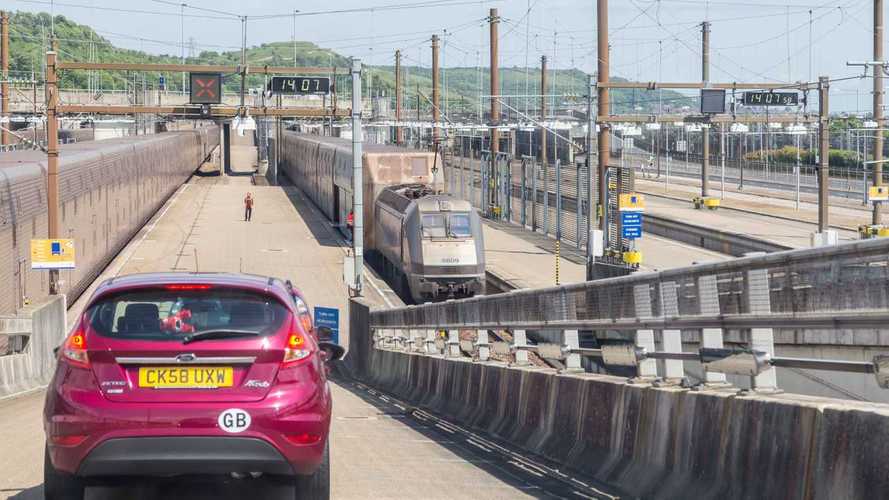 Many British drivers are unaware of key French motoring laws, meaning they could find themselves in trouble with the law if they choose to take their vehicle abroad this summer.

That's the conclusion of new research by the RAC, which found that almost two-thirds (63 percent) of drivers and motorcyclists who take their vehicles abroad are not aware that tailgating is illegal in France, while roughly half (49 percent) do not know that the only legal way of using a handheld mobile phone is to park up in a designated parking place and switch the engine off. Similarly, the study also revealed that 38 percent of drivers are unaware that using headphones or earphones while driving is against French law.

Meanwhile, only half of those questioned said they were aware that they have to pay a mandatory recovery fee should they break down on a French motorway, and just 15 percent of those knew the fee had risen to at least €126 - and more at night and during weekends. However, depending on their level of breakdown cover, drivers may be able to claim this back on their return to the UK. Fortunately, some 93 percent of drivers quizzed said they made sure they had European breakdown cover before crossing the channel.

The research also uncovered a low awareness of the new speed cameras being rolled out across France this year. Just 14 percent of respondents said they knew about the new Mesta Fusion cameras, which could soon be used to catch drivers tailgating, driving in a bus lane or hard shoulder and even using a handheld phone while driving.

“With thousands of UK drivers taking their own cars – and motorbikes – to France in the coming weeks, it can be easy to forget that certain driving conventions can be quite different to those this side of the Channel," said the RAC's Europe spokesman, Rod Dennis. “Breaking down on a French motorway, for instance, results in a driver having to pay a mandatory fee to have their vehicle recovered, before a breakdown assistance company can come to help – a very different experience to here in the UK. So it’s important UK drivers check their breakdown policy covers them before they leave home.

“Luckily, the vast majority of drivers say they have European breakdown cover in place before they leave – which is just as well, as a good policy is vital in helping drivers out of a sticky situation should they be unlucky enough to suffer a breakdown away from home.”