London F1 race would need to 'go past Buckingham Palace' 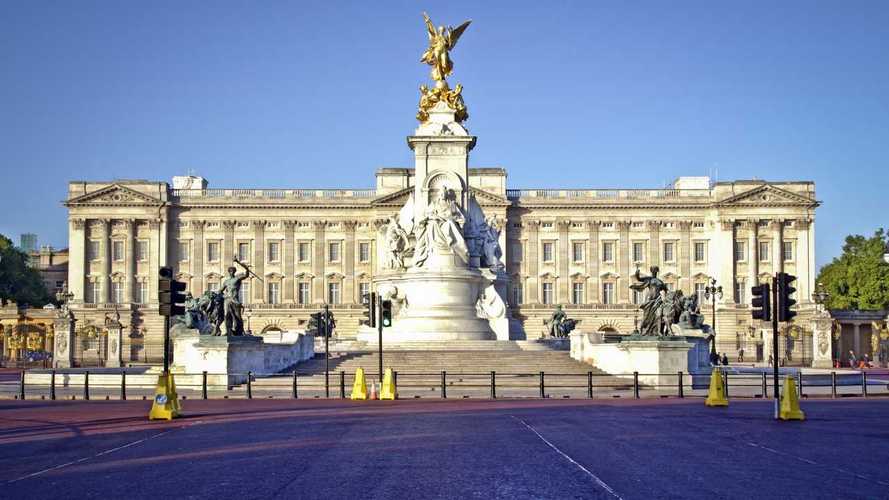 Red Bull team boss Christian Horner believes a London Formula 1 race would need to "go past Buckingham Palace pretty much", and is unlikely to be an annual event.

F1's interest in a race in the English capital city is ongoing as talks continue with London officials for a second grand prix in the country, following the news Silverstone has inked a new five-year deal to hold the British Grand Prix.

A race in the east of the city, utilising the London docklands, has been tipped as the most likely location for a grand prix to avoid major disruption in the city centre.

Horner said: "The idea of a London Grand Prix is interesting. I think it's difficult to see happening on an annual basis. It would be fantastic to have a one-off race, or a European race in the calendar that rotated each year.

"I think as long as it didn't take away the event from Silverstone, seeing a Formula 1 car running around the streets of London would be impressive."

Asked by Motorsport.com if he felt that would need to be in central London, Horner said: "You would need to see [Admiral Horatio] Nelson's Column and go past Buckingham Palace pretty much.

"A London Grand Prix only works if it's proper London. If it's in Dagenham, it doesn't quite count."

The new contract that will keep Silverstone on the F1 calendar until 2024 has built-in arrangements to protect the circuit against a grand prix in London.

Silverstone had seen a race in London as a commercial threat, but F1 CEO Chase Carey has insisted that the British GP is the "short-term focus" even though "we have discussions ongoing in London".

Horner believes that F1 may be willing to take an unusual approach in order to strike a deal to pull off a first-ever grand prix in the city.

"This is where the promoter has a different outlook than previously," he said. "Rather than looking for a massive fee, if the event needed investment from the promoter to get up and running [it may be valid] because you could see potential commercial returns on having a London race.

"The hospitality alone would be astronomical. I think if they could see a business case to make it work they would go for it without demanding an enormous fee up front."

Horner this would be "in the same way they've done at Zandvoort", and the return of the Dutch Grand Prix from 2020.

"A big pot of money wasn't put on the table for Zandvoort," he said. "A deal was crafted out a bit and that's come off the back of a circuit that's not up to the standards of F1.

"It's based on the national support and backing there is for their lead F1 driver."