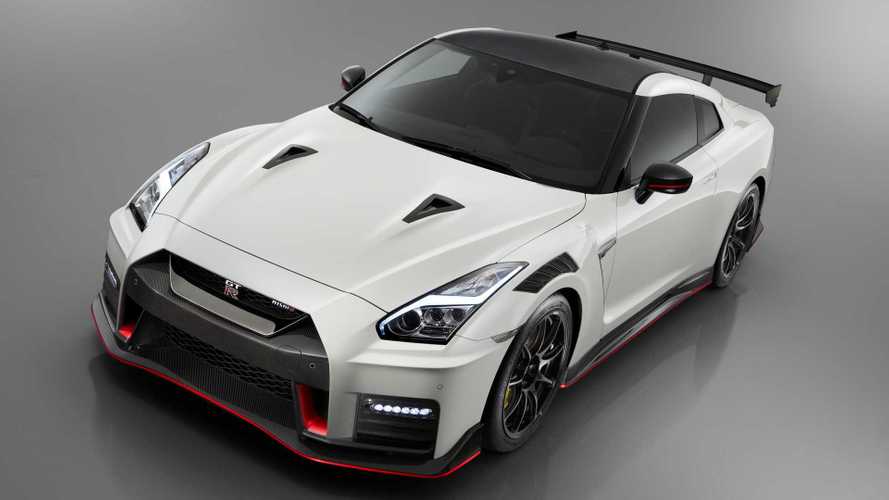 Remember when the Nissan GT-R first came out more than a decade ago? It was a car that delivered supercar-killing performance for less than £100,000.

It was a magical combination, and now there's a new one, the Nismo GT-R.

Sadly, as well as being a better car, it's a little bit more pricey, starting at £174,995. For that though you get a lot more performance – although power remains at just under 600 bhp, there's new, GT3 racing-derived turbochargers, an improved gearbox shift control, lighter components, reduced overall mass, and upgrades to the brakes (with optional carbon ceramic brakes also available at £7,500), wheels and tyres.

All of the performance enhancements bring a 2.5-second reduction in lap time around Nissan’s development track.

There's also a revised titanium exhaust, that reduces weight while increasing noise, and a improved 6-speed dual-clutch transmission now shifts gears more aggressively and intuitively thanks to a new algorithm for the adaptive shift control (ASC).

As well as all of the performance tweaks, the bodywork is also enhanced over the standard GT-R, with all of the changes being functional they increase cooling of key areas like the engine bay and brakes, but all without negatively affecting the drag coefficient value of 0.26. There's a plethora of carbon additions to that as well, such as carbon seats for £6,750; a carbon spoiler for £3,000; carbon spoiler and boot lid for £4,500; and a carbon roof for £2,000.

Inside there's specially-designed Recaro seats, which have a three-layer structure with carbon fibre sandwiches and a main inner section which improves upper body support. The interior is trimmed in Nismo-specific black leather with red accents, with red synthetic suede seat inserts, and there is dark grey alcantara on the steering wheel, dashboard and roof liner.

The 2020 model year Nismo GT-R is available to order in the UK now.