Cabbies snap up first of £30m of incentives to go green 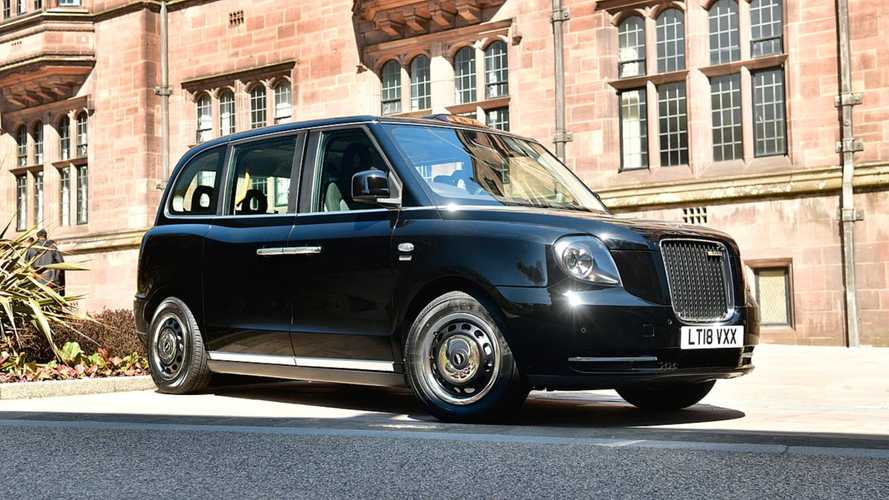 The first 1,250 grants for electric taxis have been taken.

Black cab drivers in London have snapped up the first grants offered by Transport for London (TfL) to help them switch to electric taxis.

TfL promised to spend a total of £30 million on the incentives, which were designed to encourage hackney carriage drivers into electric taxis. So far, the first 1,250 grants have all been taken up, giving taxi drivers £10,000 to swap their older, more polluting vehicles for more eco-friendly models.

And the grants are being backed up by central government's Plug-In Car Grant, which offers taxi drivers up to £7,500 towards the cost of an electric vehicle. According to TfL, which is responsible for London's roads and public transport network, the two schemes have played a part in almost 2,000 electric taxis now roaming the capital.

TfL's drive to remove diesel taxis from the roads of London began in earnest last year, when the organisation announced that all newly registered taxis would have to be zero-emission capable from 2018. That's backed up by an age limit for taxis, which sees them forced into retirement after 15 years, or 12 years for more polluting models.

The organisation also claims that taxis are currently "responsible" for around a quarter of London's nitrogen oxide (NOx) emissions, and next year, the vehicles will be "the biggest source of transport pollution in central London". As a result, Alex Williams, TfL's director of city planning, said the electric vehicle incentives were key to cleaning up London's dirty air.

"Fossil fuels are a major contributor to the public health emergency we face in London, with our toxic air having a damaging effect on people's health," he said. "It is great to see how keen London's black cab drivers have been to make the switch from their diesel vehicles to electric. The air quality crisis means it is an imperative to reduce the maximum age limit for taxis. We will continue to support taxi drivers in making the transition to zero emission with a range of grants and an ever expanding rapid charge point network.

"Road transport is responsible for half of the capital's harmful NOx emissions. We are taking bold action to safeguard the health of Londoners. In April we introduced the Ultra Low Emission Zone with some of the toughest pollution standards in the world and there are now 165 zero-emission buses on the road - with the whole fleet being rapidly cleaned up. We are also working with the freight industry to introduce micro-consolidation centres and electrify their vehicles."