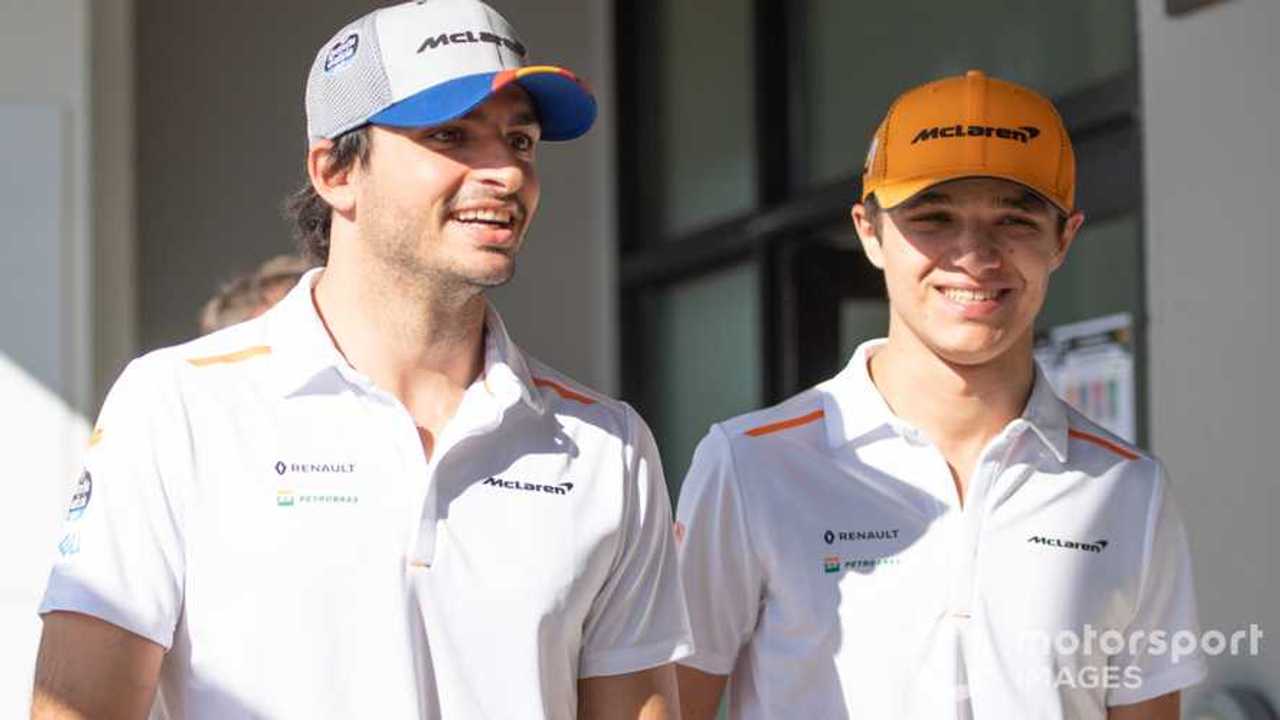 McLaren has confirmed it will retain both of its current Formula 1 drivers, Carlos Sainz and Lando Norris, for the 2020 season.

Sainz joined McLaren from Renault this year on what was billed as a multi-year agreement, while Norris graduated to the Woking-based team after finishing runner-up in Formula 2 in 2018 with McLaren's support.

Ahead of this weekend's British Grand Prix, Sainz sits seventh in the points with best finishes of sixth at both Monaco and Paul Ricard, one place ahead of rookie teammate Norris.

Their combined efforts have put McLaren in a comfortable fourth in the constructors' standings, 20 points clear of fifth-placed Renault.

"Both Carlos and Lando are proving themselves as racers and are integral to our path to recovery. They have made a real contribution to the positive momentum and morale within the team, both at the track and back at the factory."

Team boss Andreas Seidl added: “Today’s announcement provides the team with the continuity to keep pushing forward. The performance of both Carlos and Lando have been a key part of the team’s progress.

"Their feedback has enabled our engineers to develop the MCL34 and look ahead to the MCL35. Carlos has played a key role in developing the car using his experience, while Lando has got up to speed with the demands of Formula 1 incredibly quickly and is growing in confidence every weekend.

"This is welcome news for the whole McLaren team and we look forward to continuing our partnership together.”