BMW stops producing some engines in the UK for export 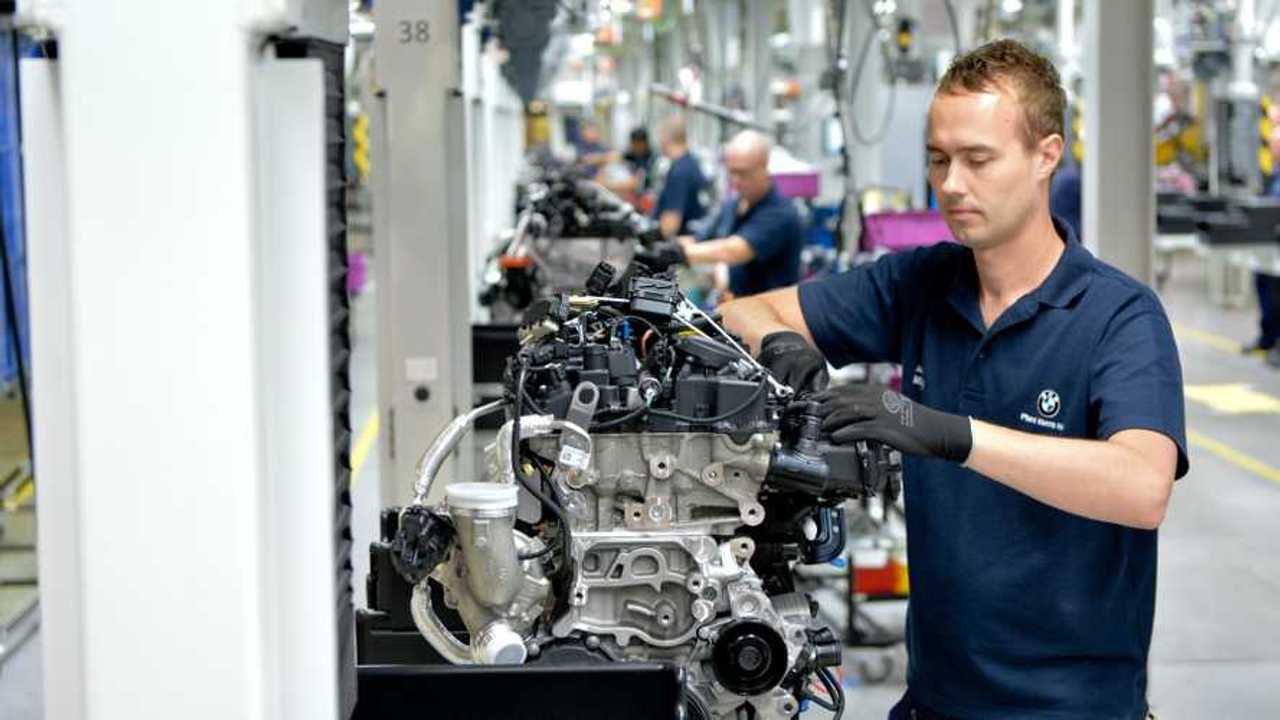 Engines bound for South Africa are no longer built in the UK thanks to Brexit.

In the latest twist in the soap opera that is Brexit and the automotive industry, BMW has moved some engine production to mainland Europe amid ongoing uncertainty surrounding Britain's exit from the European Union.

Engines built in Britain were being sent to South Africa, where the X3 is being built. But with the import duty breaks set to disappear when Britain eventually does leave the EU, BMW has moved to cover its back.

"Hams Hall (engine plant) doesn't build any South Africa products anymore, which is of course, bad for the UK," said BMW production chief Oliver Zipse. "It's not a huge amount."

Despite the end of production for South Africa-bound engines, UK-built BMW powerplants will continue to be exported to the US, according to Automotive News Europe.

BMW also recently unveiled the all-electric Mini which is set to be built in Britain, despite the outcome of Brexit.

Britain is set to leave the EU on October 31, and although Conservative leader and Prime Minister candidates Jeremy Hunt and Boris Johnson have both said they would rather leave with a deal, they have admitted that they would depart without a deal if they felt they had to.

Since the Brexit referendum the UK car industry has suffered from declining sales, slumping production, and reduced investment, and the problems could get worse with a hard Brexit having the potential to raise tariffs by as much as 10 percent.

Industry bodies have already warned that border delays caused by a messy Brexit could end up costing car manufacturers as much as £50,000 a minute.