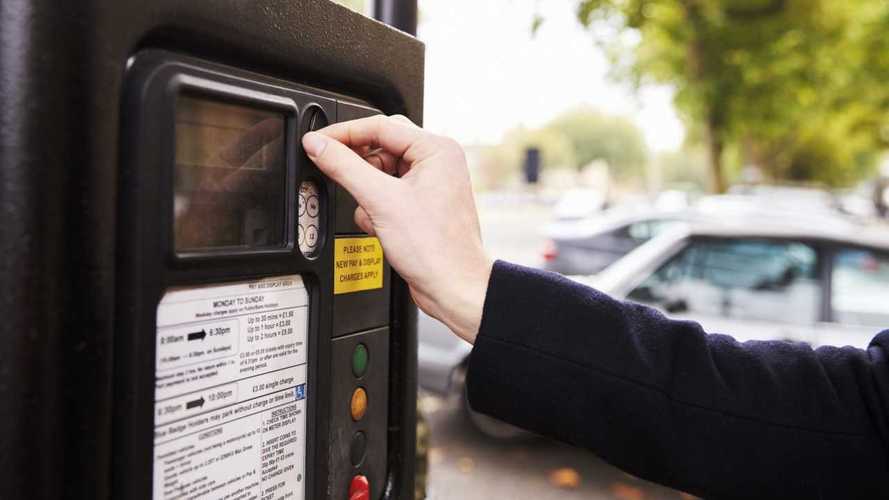 Councils in England expect to make more than £900 million in profit from parking this year, according to new analysis.

By studying government figures, the RAC Foundation found that councils in England were expecting to make a combined total of around £913 million from parking during the 2019/20 financial year. That's a four-percent increase on the £877 million predicted profit for 2018/19.

However, the RAC Foundation says these predictions are likely to be lower than the final figures, as councils tend to underestimate their takings. Over the past three financial years for which complete data has been published (2015/16 to 2017/18), the organisation says the predicted profits have been nine or 10 percent lower than the final figures.

The profits - the amount of money left after the costs of providing car parking and enforcing rules are subtracted from the revenue created - have been climbing steadily over the past five years. Back in 2015/16, English councils expected to rake in profits of around £680 million, but ended up walking away with £744 million. In 2016/17, meanwhile, councils ended up making £819 million from parking (10 percent more than the £743 million predicted), while 2017/18 saw that rise to £867 million - £81 million more than was expected.

Assuming similar underestimates over the 2018/19 and 2019/20 financial year, the RAC Foundation says we could soon see the first £1 billion collective profit from parking. However, the organisation says not all councils are making big bucks from parking.

The analysis, which is based on budget figures provided by 343 English councils to the Ministry of Housing Communities and Local Government (MHCLG), shows some councils are making a loss on their parking policies. Of the 343 councils, 278 predicted a profit, while 65 said they would either make a loss or break even, or that their parking was managed by another authority.

The news comes after MPs called on the government to arrange new long-term funding policies to tackle the "plague" of potholes, and the RAC Foundation's director, Steve Gooding, said motorists might hope to see at least some of that money ring-fenced to fix the roads.

“It would be no surprise at all if English councils soon breached the one billion-pound mark for the amount they make annually from parking, which is quite a windfall from a service that is intended to be all about managing traffic," he said.

“Not every authority makes big money - some even run at loss - but where authorities are making money drivers might reasonably hope that some finds its way specifically into tackling road repairs not just on transport more generally.”