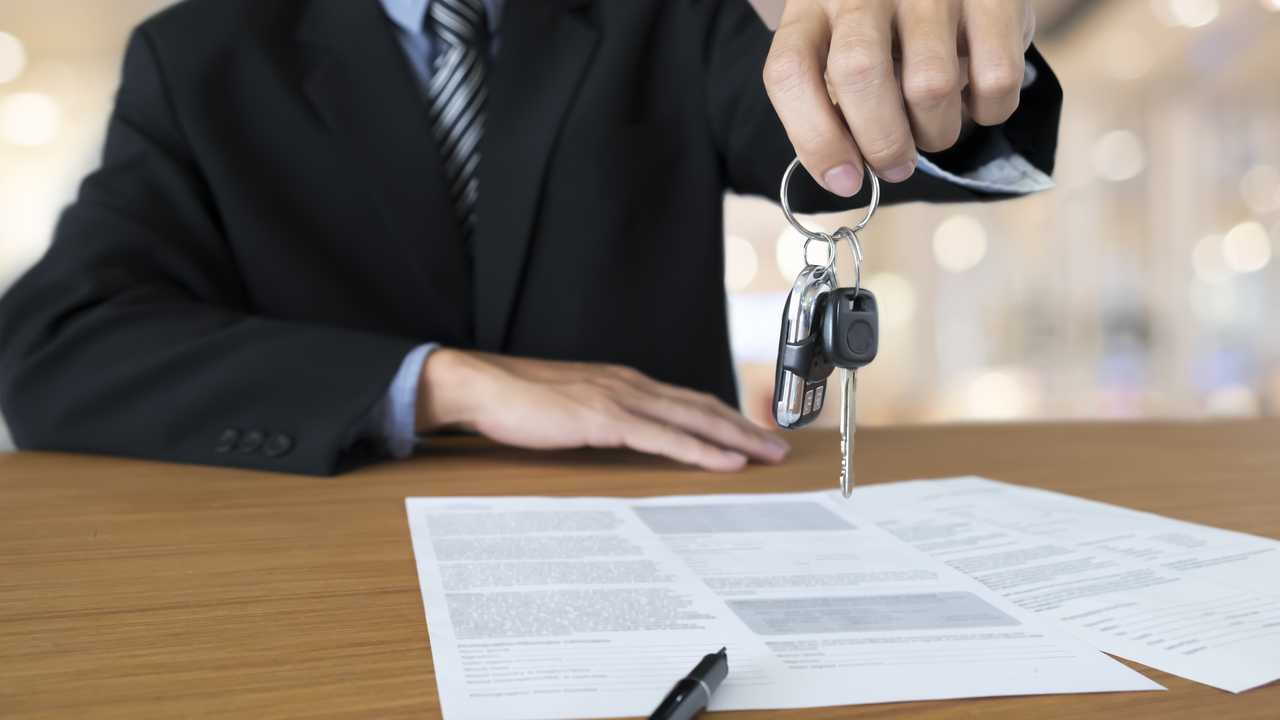 The number of new cars bought on finance by private customers fell by four percent in May compared with the same month last year.

Figures from the Finance and Leasing Association (FLA) showed that just under 75,000 new private cars were bought on finance in May, with a combined total value of almost £1.6 billion. That’s a four-percent drop in volume but only a one-percent drop in value compared with the same month in 2018.

That comes against a backdrop of declining new car sales, with Society of Motor Manufacturers and Traders (SMMT) data showing a 4.6-percent drop in new-car registrations during May. But given that finance currently makes up 91 percent of private new car sales, perhaps the similar changes in performance should be expected.

At the same time, there was a three-percent reduction in the number of used cars bought on finance during May. The month saw the best part of 129,000 used cars purchased on finance - down from the same month in 2018 - but the value of those advances remained more or less the same. In total, the cars financed had a total value of 1.563 million - only slightly less than the new cars financed over the same period.

As a result, the market in general saw modest reductions in both volume and value, which fell by three percent and one percent respectively. Nevertheless, the consumer car finance market was still worth a whopping £3.15 billion in May, while more than 200,000 vehicles were bought on finance.

In contrast, though, the outlook for the business finance sector was more positive, with a mere two-percent reduction in the number of new cars financed compared with May 2018, and a 13 percent increase in the number of used cars financed by businesses. However, the volumes involved in business finance pale into insignificance next to the huge numbers of private vehicles. Just over 39,000 new cars were financed by businesses in May - just over half as many as were financed by consumers.

Geraldine Kilkelly, the FLA’s chief economist and head of research, said she expected the market to remain stable throughout 2019, with consumer interest in finance buoyed by the low interest rate.

“The consumer car finance market reported new business volumes of almost 1.1 million in the first five months of 2019, only 1 percent lower than in the same period in 2018,” she said. “We continue to expect broadly stable new business volumes in 2019 as a whole. Consumer confidence about their own personal finances remains relatively strong, supported by a resilient labour market and low interest rate environment.”