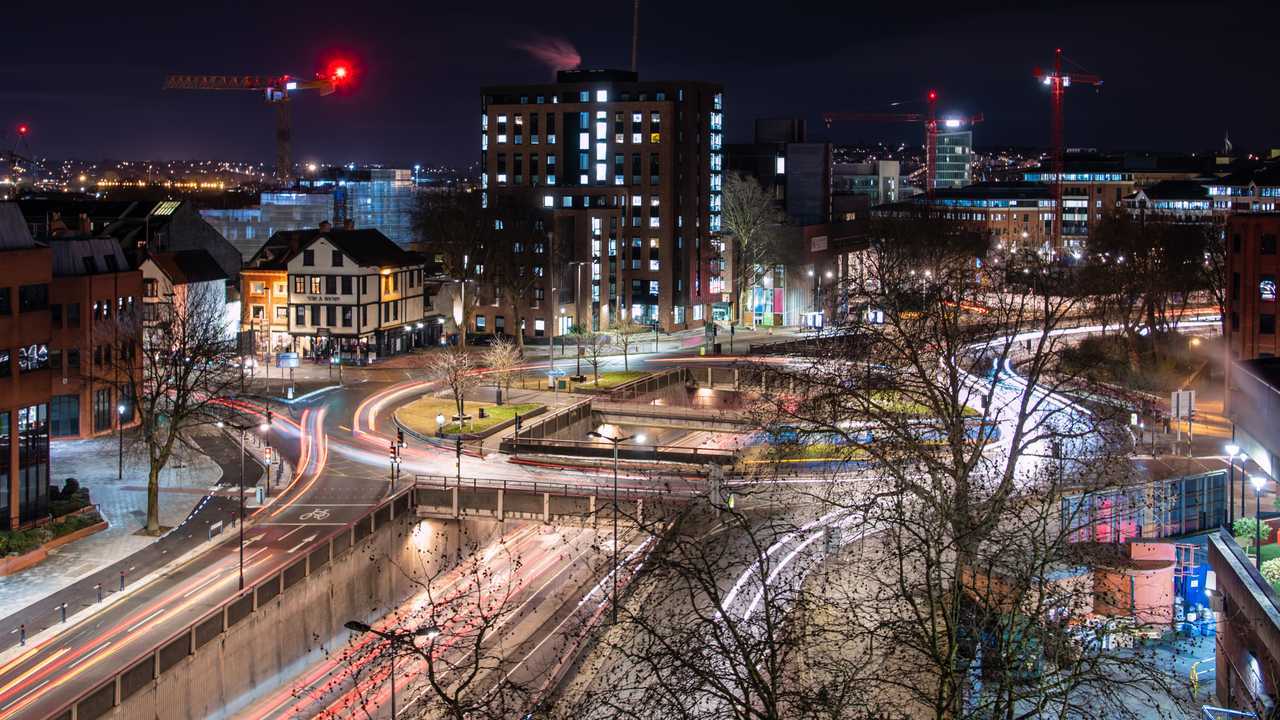 Scheme is one of two proposals designed to improve air quality.

Bristol City Council has proposed a ban on diesel cars as it strives to meet its air quality targets as quickly as possible.

The ban, which would see diesel cars outlawed from the city centre at certain times of day, is one of two suggestions laid out by the council. The other is a clean air zone (CAZ) that would see older and more polluting HGVs, vans and buses charged to enter the city centre.

More on cities' plans to clean up their air:

According to the council, the measures are being proposed in order to "lower pollution in the shortest possible time". The public are now being asked for their views on the schemes in order for the authorities to decide which has the most support, and find out whether any changes are needed.

In its current form, the diesel ban would see all diesel cars except taxis and emergency services excluded from a "specific area" of Bristol between 7am and 3pm, seven days a week. This measure would include a scrappage scheme designed to help drivers of older diesel cars move into more modern petrol or electric vehicles.

Meanwhile the proposed CAZ would see vans and taxis that don't meet the required emissions standards forced to pay £9 a day to drive in the city centre. For HGVs and buses that fail to meet the requirements, that would increase to £100 a day.

The Mayor of Bristol, Marvin Rees, said he thought the two proposals were necessary to combat illegally high levels of "harmful pollutants" in the city, before calling on the public to tell the council what changes they needed to consider.

“Air pollution affects everyone in Bristol," he said. "Whether you drive a car, cycle or walk, you are exposed to high levels of pollution which can cause breathing problems like asthma, plus other lung and heart problems, ultimately shortening lives. Nitrogen dioxide (NO2) is one of the most harmful pollutants and is currently at illegal levels in cities across the UK, including Bristol.

“Protecting the most vulnerable from pollution is central to our plans and we have developed the two options which we think strike the right balance, reducing toxic fumes in the shortest possible time but in a way that does not adversely affect the people with the lowest incomes or widen the inequality divide in the city.

“We cannot do this alone as individuals. We must come together to take action. The next step involves giving your feedback on the options we have developed."