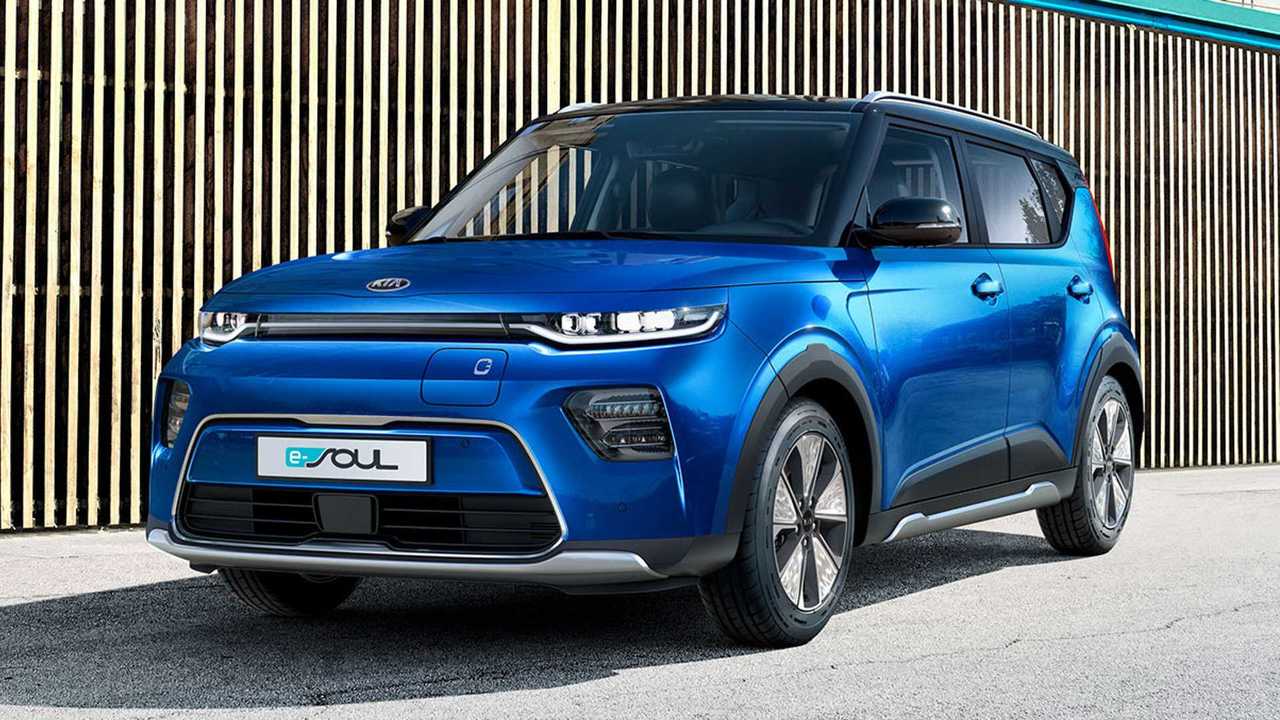 The electric SUV has a 280-mile range.

Order books have opened for the new all-electric Kia Soul EV, which comes with a retail price of just under £34,000.

More on the new Kia Soul:

New Kia Soul will be electric-only in Europe

The South Korean electric SUV actually comes with a list price of £37,295, but the government's Plug-In Car Grant sees that cut to £33,795. At launch, the UK range comprises just one fully-loaded model dubbed the ‘First Edition’, which comes with a 64 64 kWh battery pack that permits a 280-mile range from a single charge. Some markets outside Europe will get different versions with internal combustion engines, but over here, it’s just the 201 bhp electric motor.

According to Kia, that battery-and-motor setup is capable of charging from empty in around nine-and-a-half hours. However, the CCS Combo charging means the vehicle can plug into a 50 kW DC rapid charging station and achieve up to 80 percent charge in around one hour and 15 minutes.

But as is so often the case with new cars, the technology that lies under the skin is only part of the story. Externally, the electric Soul has redesigned front and rear bumpers that improve aerodynamics, while the car also gets model-specific LED headlights. The LED front fog lights are unique to the model, too, as are the five-spoke alloy wheels.

Inside, meanwhile, there’s a 10.25-inch widescreen infotainment system, complete with Kia’s new UVO Connect telematics system. The connected technology allows the car to find parking spaces and access real-time traffic information, as well as communicate with the driver via an app. The smartphone-based software will allow owners to check the car’s charging status, see whether the doors are locked and find the car’s last known location in order to locate it in car parks.

Other high-tech features include the wireless phone charging pad, a customisable head-up display that projects its image onto the windscreen, and a 640-watt premium Harman/Kardon sound system. There’s automatic climate control, too, and a keyless entry and start system.

Meanwhile some of the fixtures are more conventional, such as the leather upholstery and electrically adjusted heated seats, although they’re complemented by a range of safety gizmos. There’s autonomous emergency braking that automatically hits the brakes if it detects an impending crash, blind-spot monitoring that notifies the driver if something is in the blind spot over their shoulders and rear cross-traffic alert, which tells the driver when a vehicle is approaching from the side during a reversing manoeuvre.

All that comes alongside Kia’s now-trademark seven-year/100,000-mile warranty, while customers can also choose from a host of servicing packages.