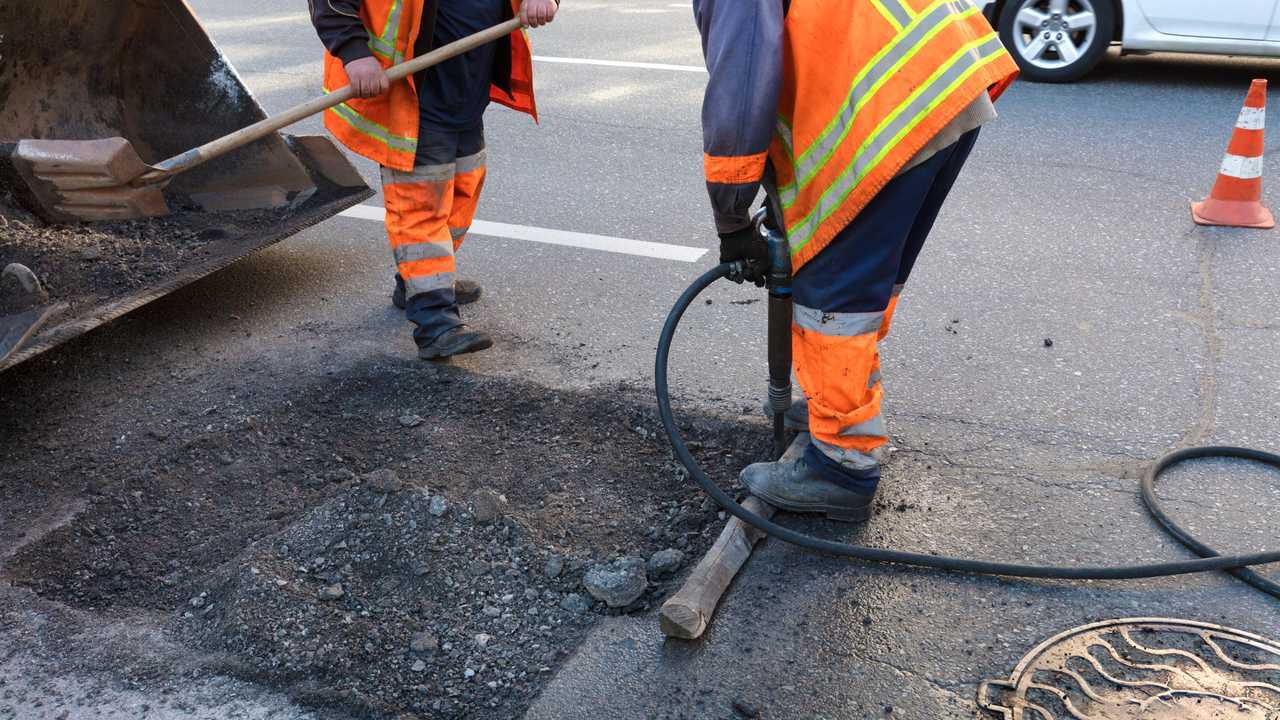 Councils say government's approach to road funding is "not right".

The money cut from local authorities' road maintenance budgets since 2010 would be enough to fill almost eight million potholes, councils have said.

More on funding for pothole repairs:

According to the Local Government Association (LGA), which represents councils in England and Wales, the amount of money councils have been able to spend on "routine road maintenance" has fallen by more than a third. In the 2009/10 financial year, councils we're spending around £1.1 billion on minor road repairs, but by 2017/18, that figure fell to around £701 million - a 37 percent reduction.

The news comes just a few months after the Asphalt Industry Alliance's annual report into the state of the roads put the one-time cost of fixing England and Wales' potholes at almost £10 billion. Although the drop in funding might not have paid to fix the "pothole plague" currently facing the UK, the LGA estimates that the money cut from council budgets would have paid for repairs to some 7.8 million potholes.

“Potholes can be the bane of the motorist’s life," said the LGA’s transport spokesman, Cllr Martin Tett. "They can damage vehicles and cause accidents. Councils are on the side of the motorist, and are doing all they can to keep our roads safe and resilient, repairing potholes as quickly as they can. But unprecedented funding cuts have meant councils are increasingly limited in how much they can invest in looking after our country’s roads."

And Tett claimed the government's approach to road funding, which currently sees motorways and A-roads receive the lion's share of the financial support, is in need of a revamp.

"It is not right that the government spends 43 times per mile more on maintaining our national roads – which make up just three percent of all roads – than on local roads, which are controlled by councils and make up 97 percent of England’s road network," he said. “While the extra one-off funding announced in recent years has helped, we need government to follow with a long-term funding plan to save our roads in the spending review.”

The RAC agreed, saying recent figures were only strengthening the case for a new road funding system.

“These figures, as well as the report from the Transport Committee out earlier this week, show that the case for the government taking a fresh approach to funding Britain’s vital local roads is now compelling," said the organisation's head of roads policy, Nicholas Lyes. "Only a long-term funding plan, ideally through ring-fencing of some existing fuel duty receipts, will deliver the improvements that communities want to see up and down the country. We desperately need local roads to be recognised as the crucial pieces of national infrastructure they are.”