Ford won't use new GT as WEC hypercar base 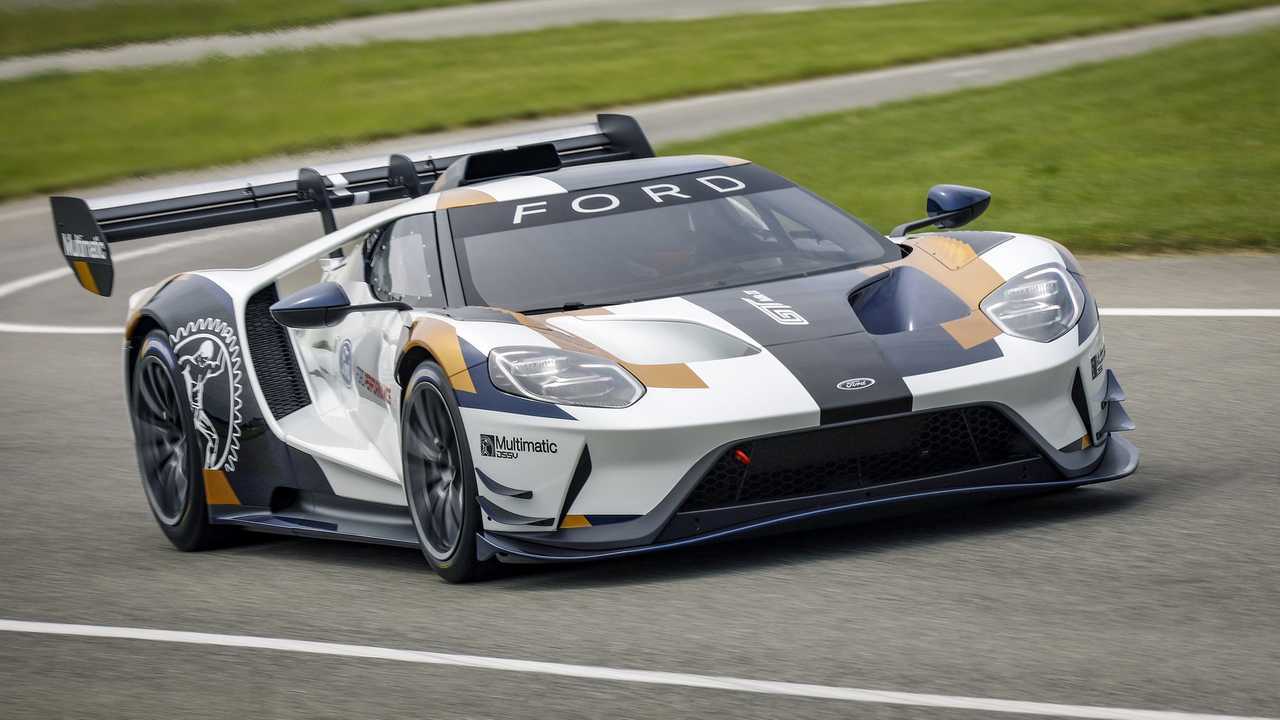 Ford will not use its GT as the basis for an entry into the World Endurance Championship's hypercar concept class, according to the chief technical officer of Multimatic.

The GT made its WEC debut in 2016 as part of a four-year deal between Ford Performance and Multimatic to run the factory-backed programme.

That deal expired after last month's Le Mans 24 Hours, although Multimatic – which developed and builds the road and race GT – is seeking to continue with the car in a privateer capacity.

On the first day of the Goodwood Festival of Speed, the two companies unveiled a GT MkII track-only variant, but ruled out using it as the foundation for a planned entry into the hypercar class.

Larry Holt, the CTO of Multimatic, told Motorsport.com: "No, the new car has not been done with [the hypercar class] in mind at all. Ford did their deal for four years, they've done what they said they would do. Are they looking at what they want to do next? Yeah, they are.

"The GT would be the closest thing to a GTE-plus car, but that's not the way [the ACO] have gone. They've gone to hypercar rules. That's not a hypercar."

Although Holt ruled out the use of the GT, he said that Ford were still actively looking to join Aston Martin and Toyota in 2020/2021 for the opening season of the hypercar regulations.

"There's nothing in the MKII [that points to a hypercar future], but Ford are looking at everything. They're in a mode now where they're investigating."

But Holt was confident that if Ford did enter the class it would return to Multimatic with whom it won the GTE Pro class of Le Mans in 2016, saying "we're joined at the hip".

With over 700bhp and additional downforce, Holt said the reveal of the MkII GT was instead the "ultimate expression" of the GT due to the constraints of Balance of Performance.

"The GT is a lot less compromised than most supercars, but it is still somewhat compromised," he told Motorsport.com.

"Then we go racing with it and a punter would say it's the ultimate version. But you know it's not, because you've got BoP. It isn't the ultimate way of showing the performance of the GT, it's the opposite."