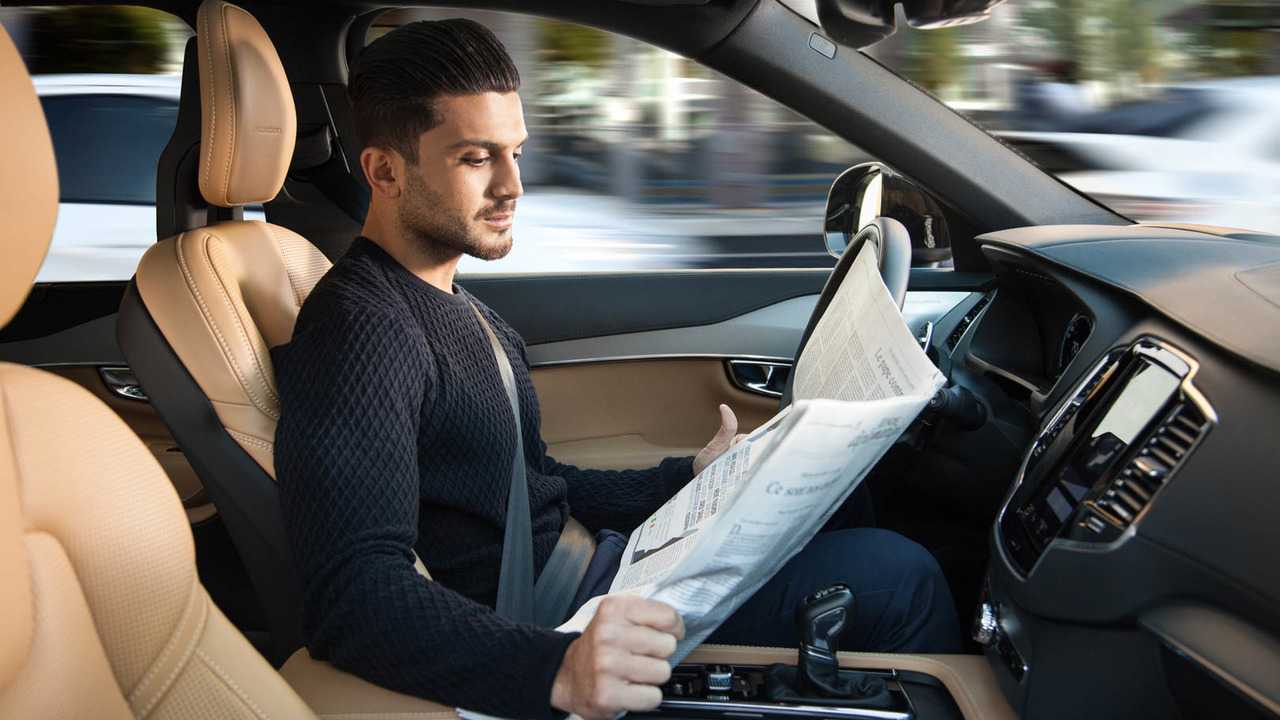 And three-quarters feel the car's systems should not have overall control.

Seven in 10 motorists would not feel safe as a passenger in a self-driving car, according to new research.

An IAM Roadsmart study of more than 1,600 people found that 70 percent would feel either “unsafe” or “very unsafe” in a fully self-driving vehicle where there is no driver input. Just four percent of respondents said they would feel “very safe” in such a vehicle.

By the same token, three-quarters (75 percent) of those quizzed said they felt the autonomous vehicle should not always be in “ultimate control”. And of those, four in 10 (40 percent) said they were “strongly” against the idea. Similarly, 90 percent of respondents said the driver should always be able to take over control of an autonomous vehicle should the need arise.

Interestingly, respondents were also very clear over whether the human element of driving should be negated in future. When asked whether they agreed with the assertion that ‘all human drivers should be banned from driving on the roads once fully autonomous vehicles are widely available’, some 82 percent said they either “disagreed” or “strongly disagreed”.

And two-thirds of those questioned said they were either “concerned” or “very concerned” that we are heading “towards a future where the vehicle takes over more and more functions previously controlled by the driver”.

There was some support for existing driver assistance technology, however. Half (50 percent) of respondents claimed to be either “comfortable” or “very comfortable” using systems such as adaptive cruise control, which maintains a safe distance to the car in front, and lane-keeping assistance, which holds the vehicle in its lane. But despite that, more than a quarter (27 percent) still claimed to be uncomfortable with the technology.

“It’s clear from the results of our survey that the motor industry has a big job ahead in convincing drivers of the safety virtues of self-driving vehicles,” he said. “While on paper they offer significant advantages in eliminating human error from collisions, there is a lot of confusion, misinformation and an over-abundance of terminology which has made the public distrustful of it.

“Some 44 percent of our respondents felt poorly or very poorly informed on autonomous vehicles with only six percent feeling very well informed. There needs to be an industry-standard on the acronyms and product names used, and car companies need to come together, alongside government, to ensure the facts out there are clearer and easy-to-understand.”