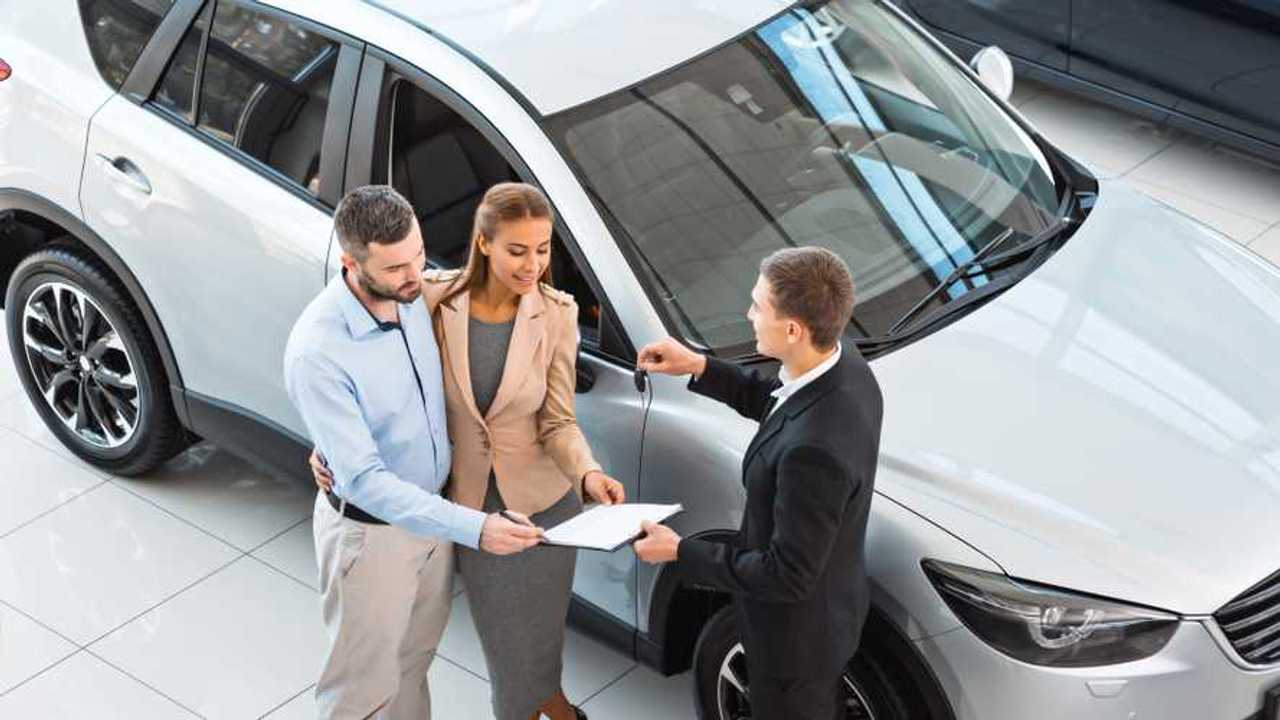 The UK new car market declined for the fourth consecutive month in June as sales of low-emission hybrid cars slumped.

More on new car sales in the UK:

According to figures from the Society of Motor Manufacturers and Traders (SMMT), last month saw some 223,421 new cars registered on these shores. In comparison, the same month in 2018 saw just under 235,000 new cars hit the road - a difference of 4.9 percent.

It’s become a familiar story for a market that appears to have stalled amid the fallout of the dieselgate scandal, which has brought legislative changes and the “demonisation” of diesel as a fuel. And that’s before you consider the political uncertainty that faces a nation that doesn’t even know who will be in Number 10 come Christmas.

Not only does June mark the fourth consecutive month of falling new car registrations, but it’s also the halfway point in a year that has seen a slow but steady erosion in the number of new cars hitting the road. Across the first half of 2019, registrations are down 3.4 percent compared with the same period last year, with just under 1.27 million new cars receiving number plates during the first half of 2019. This time last year, that figure stood at more than 1.31 million.

However, Hawes was seemingly more concerned about the drop-off in sales of hybrid and plug-in hybrid cars. Sales of plug-in hybrids, such as the Mitsubishi Outlander PHEV, have been in freefall of late, and June saw registrations fall by more than half compared with the same month in 2018. Meanwhile sales of conventional hybrid cars, such as the Toyota Prius, fell by 4.7 percent.

The demand for electric vehicles, however, surged by more than 60 percent compared with June 2018, although these eco-friendly vehicles still accounted for a mere 1.1 percent of the new car market. Over the course of 2019 so far, however, they made up just 0.9 percent of new registrations.

“Another month of decline is worrying but the fact that sales of alternatively fuelled cars are going into reverse is a grave concern,” said Hawes. “Manufacturers have invested billions to bring these vehicles to market but their efforts are now being undermined by confusing policies and the premature removal of purchase incentives.

“If we are to see widespread uptake of these vehicles, which are an essential part of a smooth transition to zero emission transport, we need world-class, long-term incentives and substantial investment in infrastructure.

“Fleet renewal remains the quickest way to address environmental concerns today and consumers should have the confidence – and support – to choose the new car that best meets their driving needs, whatever the technology, secure in the knowledge that it is safer and cleaner than ever before.”