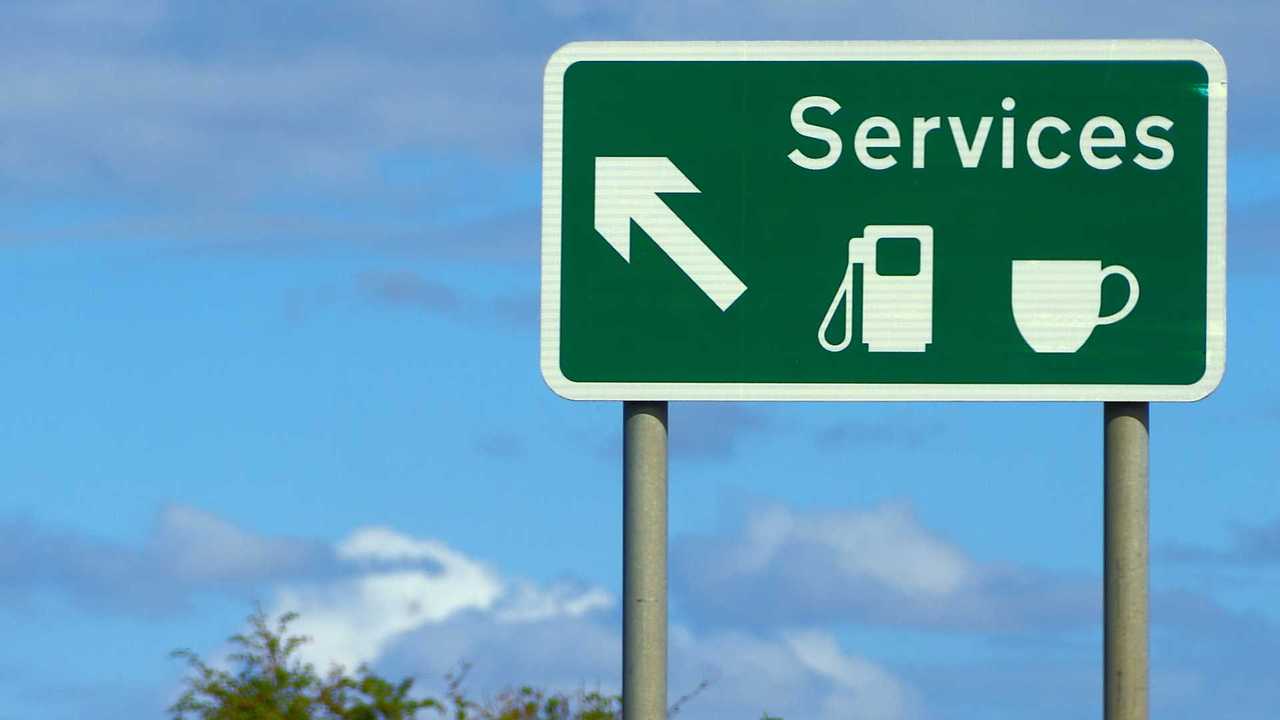 Fuel costs up to 37p per litre more

Motorists who fill up at motorway services could be spending up to 37p per litre more than those using ‘normal’ petrol stations nearby, new research suggests.

According to fuel price information app PetrolPrices.com, the huge disparity between the cost of fuel at motorway services and urban petrol stations could be costing drivers dearly. For example, the company’s data shows a 37p-per-litre difference between the price of petrol at Leicester Forest East services and at Sainsbury’s Fosse Park, which lies just two miles away. As a result, filling up the 42-litre tank of a Ford Fiesta - Britain’s most popular new car - costs £16.38 more on the motorway than at the Sainsbury’s station.

Similarly, there’s a 29p-per-litre price difference between the unleaded sold at Bridgewater services, on the M5 in Somerset, and Sainsbury's petrol station in the town of Bridgewater, just 2.5 miles away. And it isn’t just supermarket petrol that’s far cheaper than the motorway services. At Tamworth services, on the M42 in Staffordshire, petrol is 27p per litre more expensive than at the Centurion petrol station less than two miles distant.

And the study found these prices can make a big difference on longer journeys. A motorist driving from Maidstone, Kent, to Cornwall could fill up their car’s 50-litre tank at Clackett Lane services on the M25 and Exeter services on the M5, costing a grand total of around £150. However, simply by pulling off the motorway and using conventional filling stations nearby would cost £130 - a saving of £20.

Kitty Bates, consumer spokesperson for PetrolPrices.com said the research was proof that motorway services were taking advantage of their seemingly captive audience.

“Our research shows that many motorway service stations are pricing their fuel well over the odds with some stations charging up to 37p per litre more than their nearest forecourt operator,” she said. “Motorway Service Areas have long been overpriced because operators know that motorists have to fill up there, and they have a captive audience, so they charge a similar rate year round, regardless of the fluctuations in the wholesale industry.

“Their argument is that the costs are higher, which is something the government has been saying it wants to investigate for quite a few years now. However, until this takes place, we would encourage drivers to find the best fuel deal local to them, or along their intended route. Using an app such as PetrolPrices.com before they set off will help them to avoid being ripped off on the motorway. For too long millions of UK motorists have been stung by extortionate motorway service area fuel prices.”