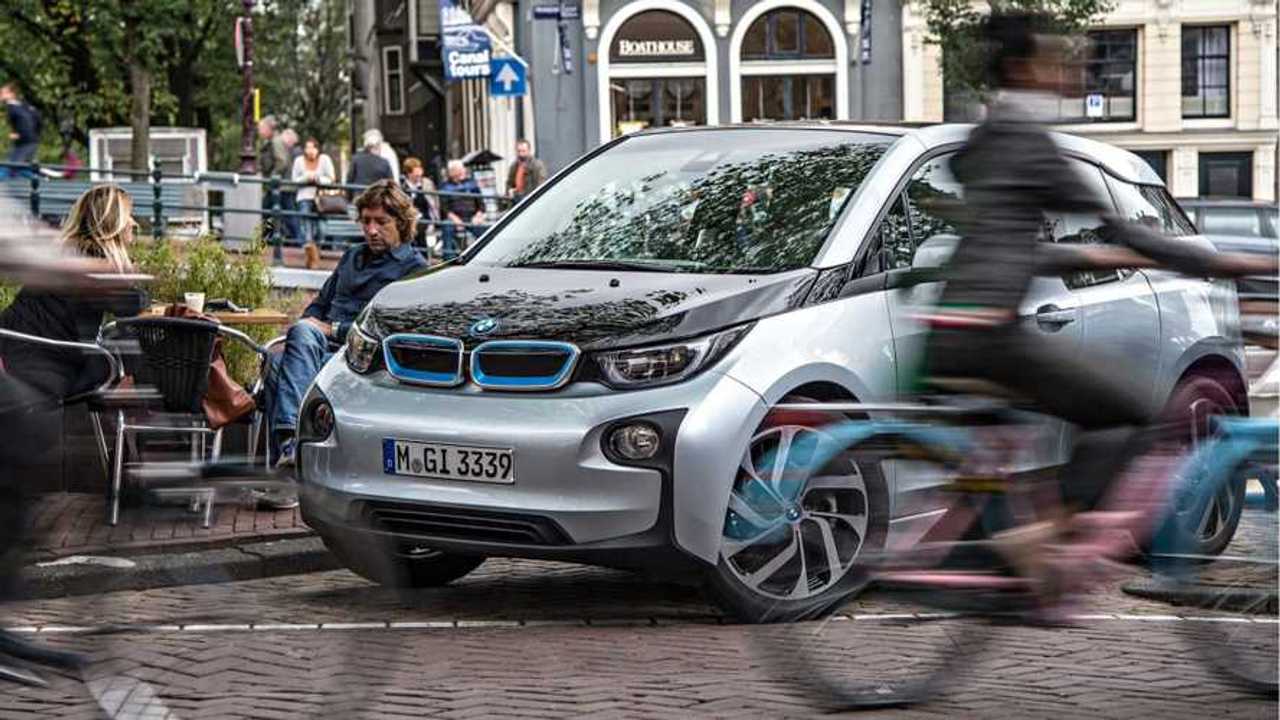 The sound will be "similar to that made by a conventional engine".

All new types of electric or hybrid vehicle will have to have an acoustic sound system to prevent them being “too silent”, the government has announced.

Swot up on the government's plans to increase electric car uptake:

A new rule introduced this week says new models of electric or hybrid vehicles must come with “acoustic sound systems” that warn pedestrians of their presence. The sounds, which will be “similar to that made by a conventional engine”, will be turned on automatically at speeds of less than 12 mph (20 km/h).

The Department for Transport (DfT) said the measures would give vulnerable road users such as pedestrians and cyclists “greater confidence”. The government department also said the systems would be advantageous to those with visual impairments, allowing them to hear the vehicles more clearly.

Under the new rules, every new model of electric or hybrid vehicle introduced from July 1 this year must have the system, although it can be deactivated temporarily by the driver. From July 2021, however, the system will be mandatory in all new electric cars.

The USA is introducing a similar policy, which will see all new electric and hybrid cars forced to make a noise at speeds of less than 18.6 mph. The rule was scheduled for this year, but will not now come into effect entirely until September 2020.

According to Wired, the American National Highway Traffic Safety Administration (NHTSA) found that accidents involving pedestrians are 37 percent more likely when in an electric car than in a conventional internal combustion car. That's despite the fact that pedestrian-alerting sound systems have already been fitted to some vehicles, including the the best-selling Mitsubishi Outlander PHEV (above).

Some manufacturers have even taken the idea a step further. Nissan, for example, revealed the iMX electric concept with Canto 'singing' technology back in 2017. That system would change the pitch and tone of the car's external sound system depending on whether the car was accelerating, reversing or braking. Designed to fit in with the sounds of a city street, the car was supposed to make life safer for road users such as cyclists and pedestrians.

Roads minister Michael Ellis said the scheme would solve some of the issues associated with the quietness of electric vehicles.

“The government wants the benefits of green transport to be felt by everyone, and understands the concerns of the visually impaired about the possible hazards posed by quiet electric vehicles,” he said. “This new requirement will give pedestrians added confidence when crossing the road.”