Six out of 10 parents struggle to concentrate when their children are misbehaving in the car.

Nissan has conducted research which has revealed that six out of 10 parents (63 percent) struggle to concentrate when their children are misbehaving in the car.

The Japanese marque's survey showed that 29 percent of respondents that they're even aware that they're less safe behind the wheel as a result because of the level of distraction, they're taking their eyes off the road and their hands off the steering wheel. Those drivers also admitted to running through red traffic lights, forgetting to indicate, braking suddenly, swerving into the next lane, and even being forced to stop the car completely. 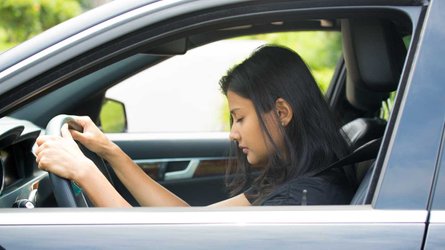 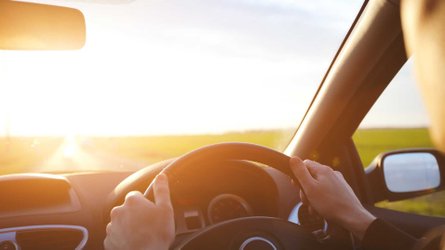 Stay safe in the low sun with these driving tips

Because of that parents are becoming increasingly reliant on in-car technology to help them remain safe. One-in-three (34 percent) of drivers say they actively look for driving assistance systems when choosing their next car.

Crying and screaming tantrums top the list of kids’ misbehaviour (65 percent), followed by backseat battles between siblings or friends (58 percent), kicking the back of the driver’s seat (49 percent), undoing their seat belts (43 percent) and throwing toys around the car’s cabin (39 percent).

Because of the distractions, many parent result to drastic measures just to minimise their impact.

15 percent said they'd completely avoid motorways while their kids were in the car, while 37 percent would distract them with tablets or smartphones (37 percent), toys (41 percent) or sing-along music (53 percent) or keep them quiet with sweets (22 percent).

"Any parent knows that family outings aren’t always straightforward. The smallest passengers often bring the biggest surprises when you’re trying to concentrate on the road, which can create a stressful time for the parent behind the wheel," said Jean-Philippe Roux, general manager, crossovers, Nissan Europe. "Driving safely and staying focused should always be the driver’s main priority, and there’s no substitute for this. However, knowing your car is fitted with technology that can predict and prevent potentially dangerous situations can help create an overall feeling of calm at the wheel. This, in turn helps drivers keep their focus firmly on the road ahead."