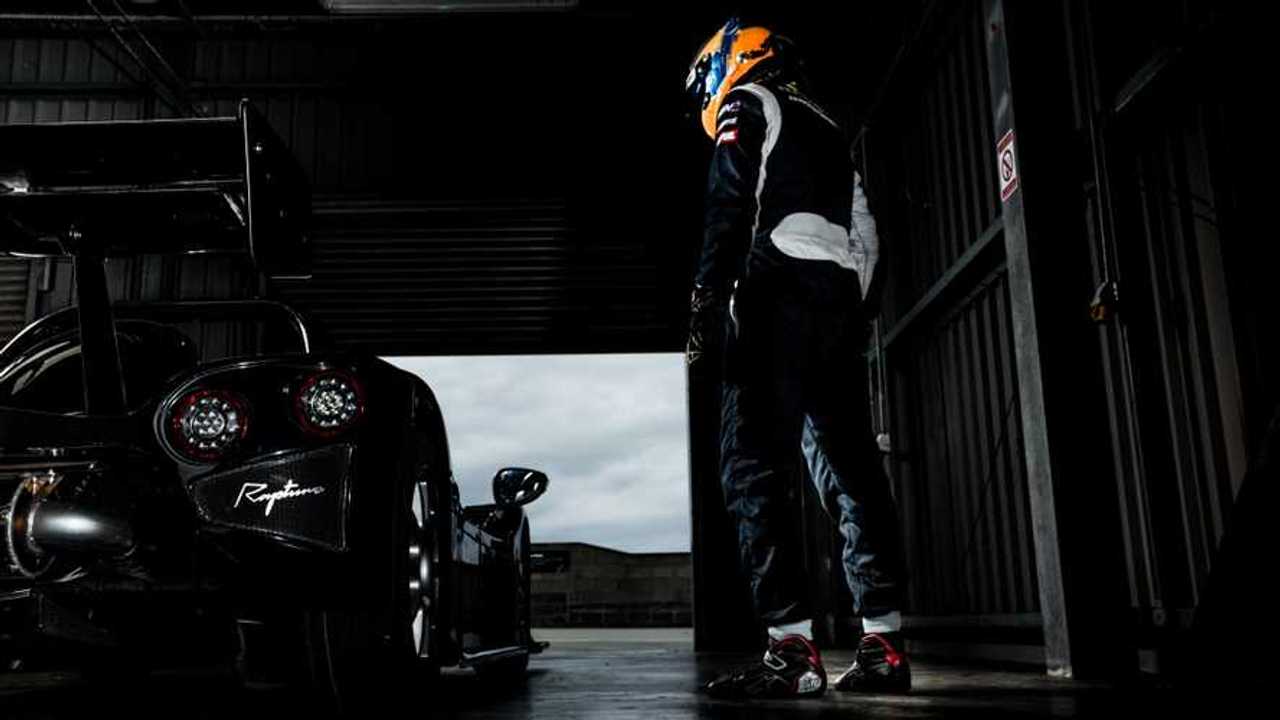 The Radical Rapture will be unveiled on Thursday,

When you hear the name Radical in racing car circles, you of course think of the British racing car manufacturer.

But Radical doesn't really do road cars. Of course, it did the Ford-engined RXC a few years back (pictured below) but that's been about it... until now.

This street-legal track toy from Mexico starts at £95,995

At the Goodwood Festival of Speed later this week Radical will unveil another road-going machine called the Rapture.

"Heralding the next step in Radical’s future, the new model builds on decades of pure motorsport heritage to produce the Peterborough-based manufacturer’s most focused road-legal car with phenomenal performance," the company said in a press release.

"Rapture is intended to redefine the track day experience for drivers who demand both track and street-legal performance," the release added. "Incorporating the company’s latest innovations in powertrain, aerodynamic and electronics technology, the new model offers a pure and unapologetic attack on the senses."

The Radical Rapture will be unveiled at 09:45 on Thursday 4th July. The launch will take place on stand #503 at the Goodwood Festival of Speed, and will be streamed globally at www.radicalsportscars.com/rapture. The stream will begin at 09.40 on Thursday, and will also be available via Radical’s official Facebook page and YouTube channel.