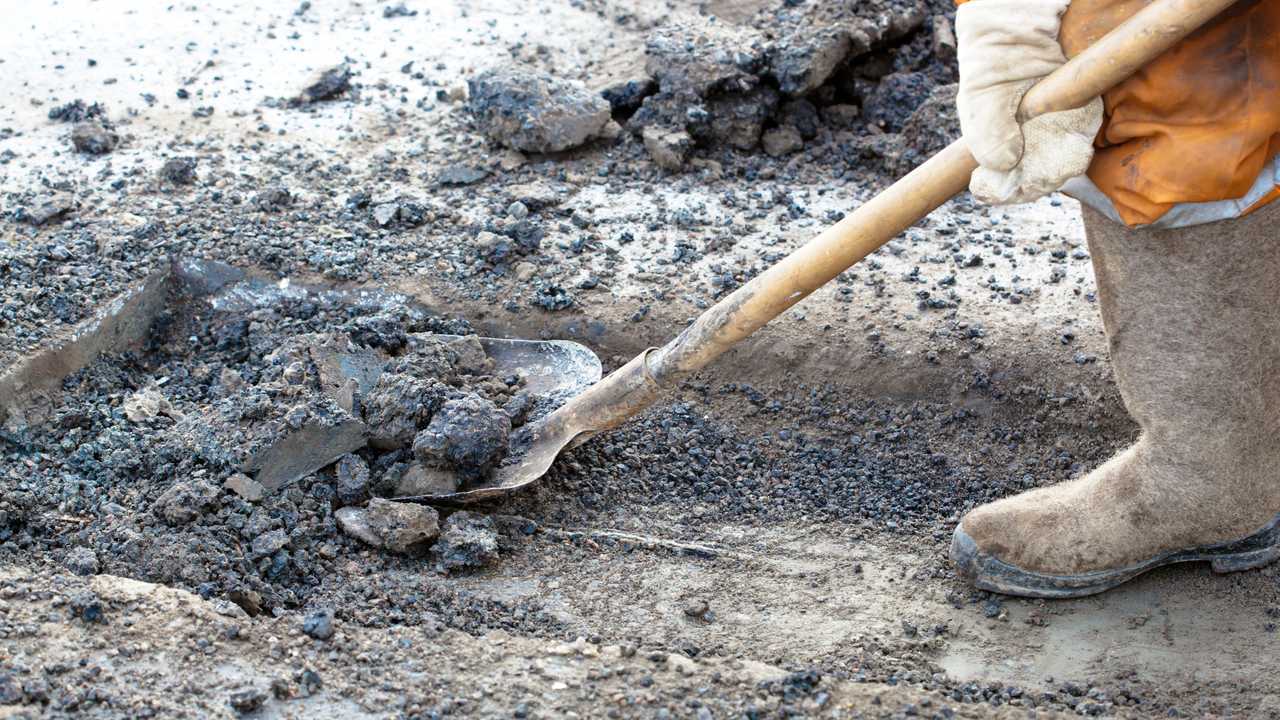 A report by MPs has slammed the way in which the road network is being looked after, describing the funding approach as “not fit for purpose”.

The House of Commons Transport Select Committee, a cross-party group of MPs who look at issues regarding road safety and other transport-related matters, yesterday published a study claiming potholes were “compromising” the safety of some road users, as well as causing damage to vehicles.

The committee called for long-term funding to tackle the “plague” of potholes, pointing out that council funding has been slashed by around a quarter, leaving local authorities cash-strapped. A report earlier this year by the Asphalt Industry Alliance said the one-time cost of fixing the country’s potholes had risen to well over £9 billion as councils struggle to keep pace with the deterioration of the road surfaces.

“Local roads are the arteries of our villages, towns and cities, but most people won’t have to go further than the local shops to spot a pothole that poses a risk of injury or damage,” said Lilian Greenwood, MP for Nottingham South and chair of the Transport Committee. “Local authorities are in the invidious position of having to rob Peter to pay Paul. Cash-strapped councils are raiding their highways and transport budgets to fund core services.

"This is not an isolated example – it’s been a common thread in our other recent inquiries on buses and active travel. Now is the time for a front-loaded, long-term funding settlement to the Treasury as part of the forthcoming Spending Review. Almost every journey begins and ends on local roads: the DfT must work with the public and local authorities to make them safe.”

Greenwood’s comments - and the findings of the report - were backed by road safety group IAM Roadsmart, which said the state of the roads was hitting motorists in the pocket.

“While we understand that local government funding has been cut, the effect of pothole damage to beleaguered British motorists is huge,” said Rodney Kumar, the IAM RoadSmart spokesman. “It costs them a fortune, stops them getting to work and has a detrimental effect on the economy. It really is time to ring-fence funds for tackling this pothole epidemic, and get the problem sorted once and for all.”

The Local Government Association (LGA), which represents councils and local authorities, said the government was wrong to invest more into motorways and other major roads than in local streets.

“This report rightly recognises the significant funding pressures councils are under and the detrimental impact this is having on local services such as roads maintenance,” said the LGA’s transport spokesman, Martin Tett. “Councils are fixing a pothole every 17 seconds but need long-term government investment in the Spending Review in local road maintenance to address the nation’s £9.3 billion roads repair backlog.

“Councils have lost 60p out of every £1 in central government funding between 2010 and 2020, and are increasingly having to divert more and more money into meeting rising demand for children’s services, adult social care services and homelessness support. It is not right that the government spends 43 times more per mile on maintaining our national roads – which make up just 3 per cent of all roads – than on local roads, which are controlled by councils and make up 97 per cent of England’s road network.

“While the extra one-off £420 million funding announced in last year’s Budget has helped, we need government to follow with a long-term funding plan in this year’s Spending Review.”