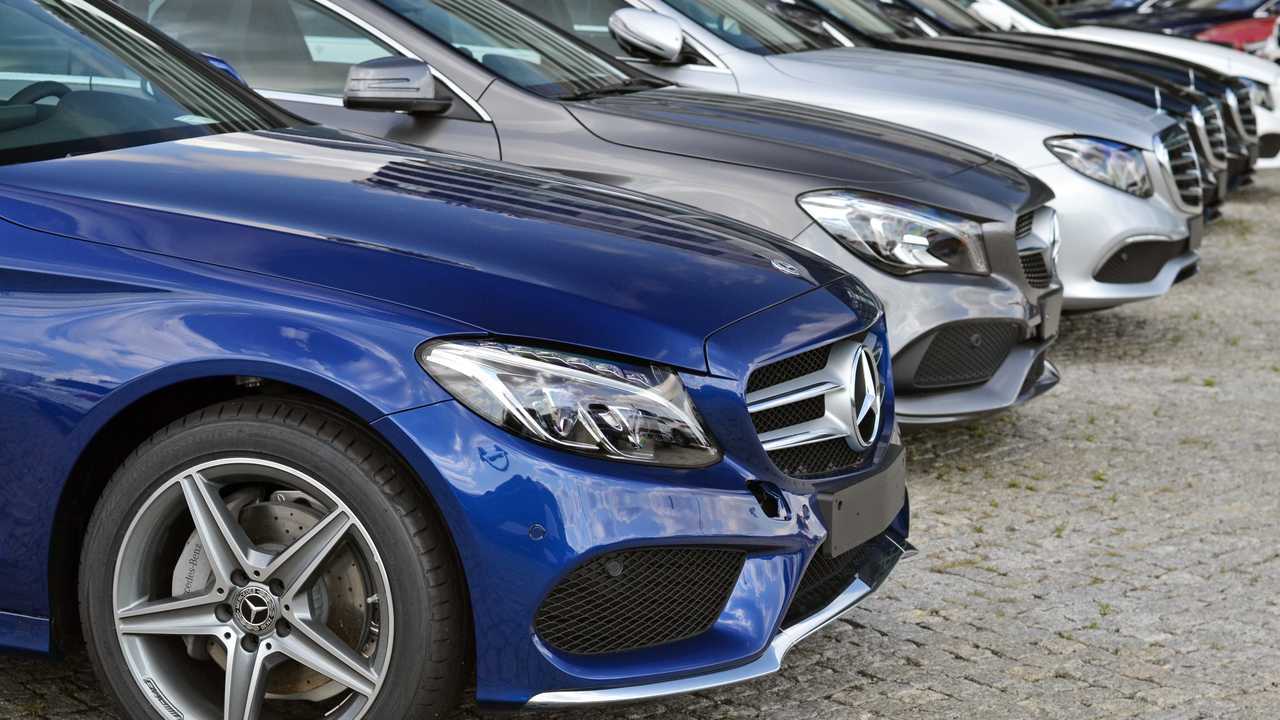 A leading motor industry body has urged the government to change the tax system after figures showed a massive drop-off in company car drivers.

More on tax policies in the UK:

According to the British Vehicle Rental and Leasing Association (BVRLA), the government’s latest figures show a 70,000-vehicle reduction in company cars over the past two years. It’s a drop the BVRLA puts down to an “uncertain and unsupportive tax regime”, and the organisation has urged the powers that be to “support” company car drivers.

HM Revenue and Customs (HMRC) says much of this drop could be down to the fact that more employers are ‘payrolling’ expenses instead of returning the P11D forms that tax officials use to produce the statistics. However, the BVRLA says the “downward trajectory” will continue unless the government changes the tax system.

According to the organisation, the “persistent” tax rises, uncertainty in future tax rates and confusion around the tax implications of new emissions tests are all “hindering” the use of company cars. And the BVRLA’s chief executive, Gerry Keaney, pointed out that company cars tend to be greener and more efficient than private cars or so-called ‘grey fleet’ vehicles, which are acquired by individuals, but partly paid for by the company - often through an allowance scheme or mileage expenses.

“We hear the government committing to its zero-emission road transport ambitions, but we fail to see them aligning their fiscal policy to help support it,” he said. “Our members make rational, cost-based decisions and are buying plug-in vehicles at scale which go on to feed the used car market. By getting the company car tax system right, the government can achieve some quick wins.

“With the average newly registered company car emitting 19 percent less CO2 than the average grey fleet car, the government can speed up delivery of its air quality ambitions by having a tax system that incentivises drivers to take a company car.

“We have continued to engage regularly with HM Treasury and have met with officials at 10 Downing Street to ensure that policymakers understand the risks of failing to align environmental and fiscal policies. The contents of the government’s Draft Finance Bill, due to be published on July 11, will tell us whether they have actually been listening.”