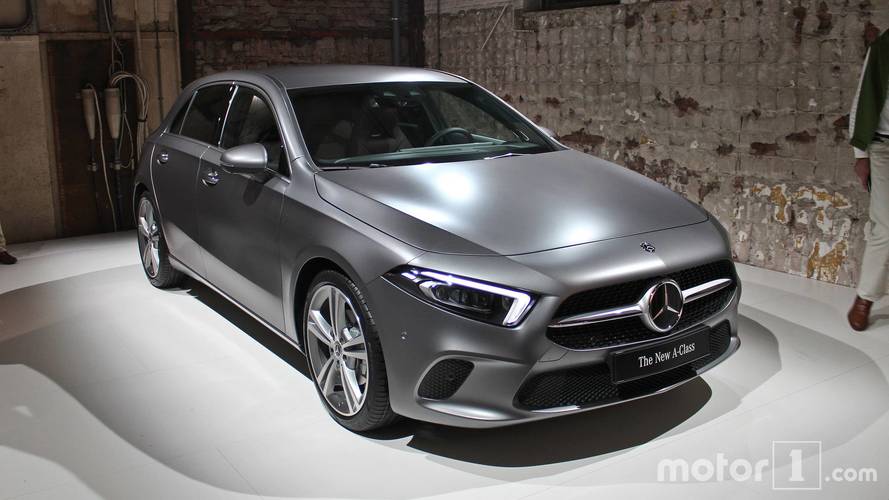 With a supposed pure electric range of over 37 miles, what's not to love?

With the Mercedes-AMG A35 and A45 reaping all the glory for the small car segment, the German automaker is reportedly preparing an additional variant to the range of their normal hatchback counterpart.

According to a report by Autocar, Mercedes-Benz insiders and an official German transport authority documentation have revealed that an A250e variant will be added to the A-Class hatchback range. If that last letter looks familiar to you, that's because it's a suffix added to electrified Mercedes cars, such as the C300e.

That's right – if we were to believe the report, a plugin hybrid variant of the A-Class will be revealed soon, and it's bound to have the performance of the A250 trim.

According to the report, the A250e will be powered by the same 1.3-litre turbo petrol engine on the A200, which delivers 161 bhp and 184 pound-feet torque. However, a gearbox-mounted electric motor will support the setup, adding 101 bhp and 221 lb-ft. To withstand the high torque output, the transmission is said to be facilitated by an eight-speed setup found on the GLB-Class SUV.

A jacked-up A-Class is also underway:

The report also added that a 15 kWh lithium-ion battery under the rear seats will power the electric motor in the A250e. The battery is sourced from LG Chem. In pure battery power, the upcoming plugin hybrid hatchback is expected to reach 37 miles as measured on the WLTP combined cycle. Autocar added that an official German transport authority documentation indicated that the top speed while in this mode is 87 miles per hour. The suspension setup has also been tweaked to accommodate the heavy batteries.

Charging time is expected to be revealed at the reveal of the plugin hybrid, which is supposedly scheduled at the Frankfurt Motor Show in September.