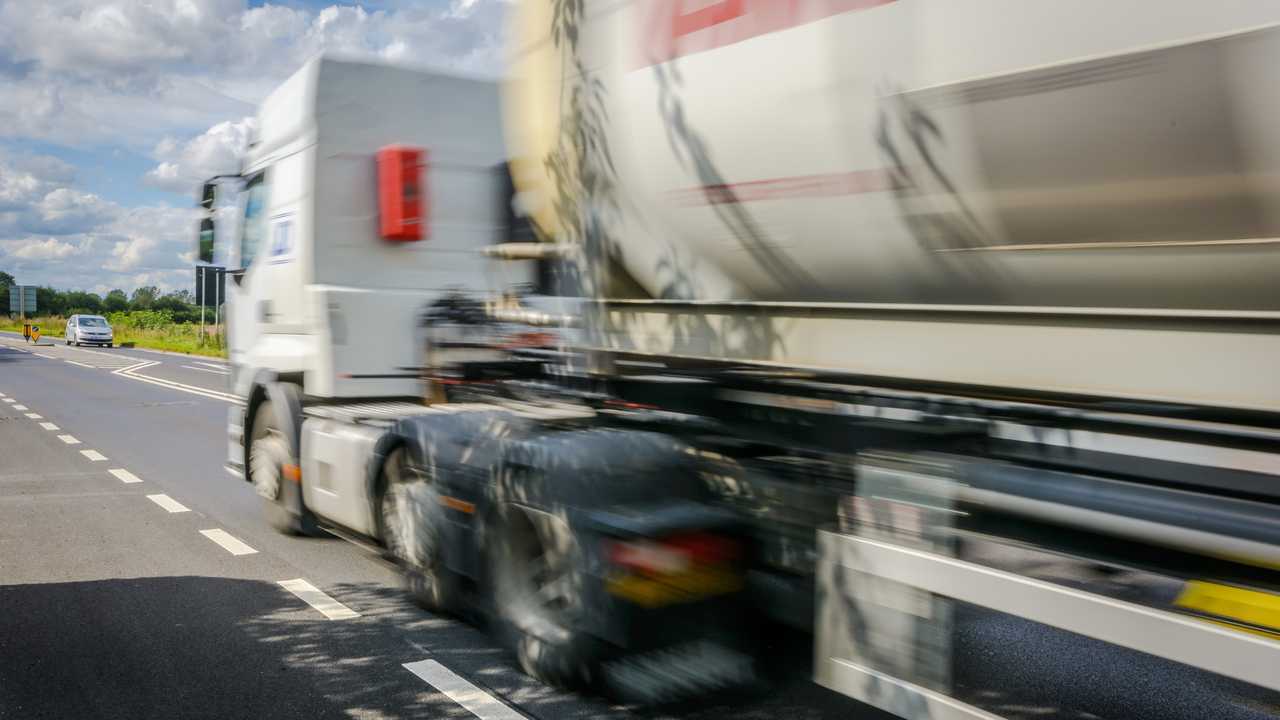 The 2015 decision to increase the speed limit for HGVs has saved businesses millions and may have improved road safety, a new report suggests.

Four years ago, the government decided to raise the national speed limit for HGVs weighing more than 7.5 tonnes by 10 mph, bringing the total to 50 mph on single-carriageway roads and 60 mph on dual carriageway roads. The idea was to reduce the discrepancies in speed between HGVs and faster vehicles, improving safety.

The results of the speed limit changes are being monitored, with reports published annually to keep track of the progress. In the second-year report, published this year, the results show “no statistically significant” changes in the number of HGV accidents on single- or dual-carriageway roads, but there is “evidence” of a statistically significant decrease in accidents on all roads.

The findings were cautiously welcomed by the report, which said the results would require confirmation from the third-year work. Nevertheless, the Department for Transport (DfT) said the finding indicated a “possible” improvement in road safety.

And the DfT also welcomed the news that average speed among lorries had increased slightly as a result of the new rule. The report found a 1.5 mph increase in average speeds for HGVs on single-carriageway roads, which the DfT said would be advantageous to haulage operators. An increase of just one mile per hour, the governmental department said, would free up 650,000 driver hours and save hauliers more than £10 million a year.

Roads minister Michael Ellis said the potential safety improvement and increase in average speeds was good news for the economy.

“I am pleased to see the improvement in safety while helping to unlock the UK’s potential – encouraging growth and enhancing productivity,” he said. “Increasing the speed limit for lorries has helped companies save time and money, enabling them to re-invest this in their business and buying newer and greener vehicles. This move has also potentially improved road safety as it appears to have reduced the risks some drivers take when overtaking slow-moving vehicles.”