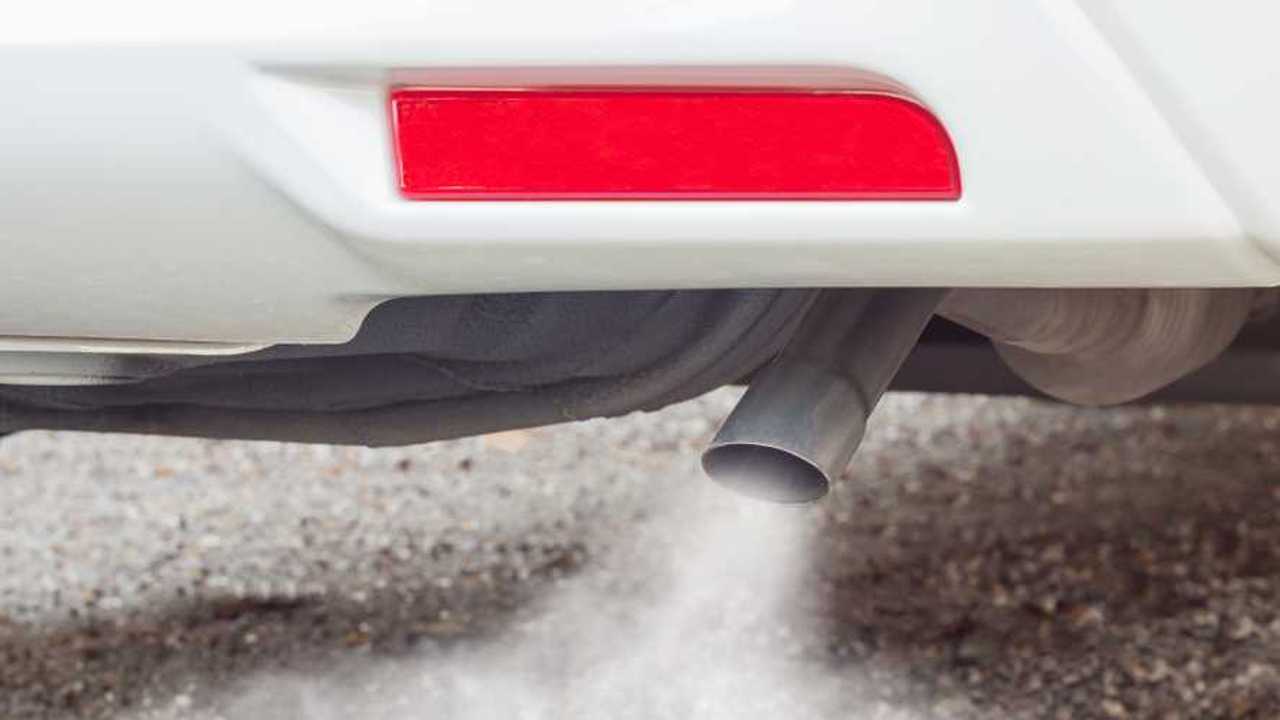 Proposals include raising fines for offenders.

Drivers who leave their engines running while stopped could soon face greater penalties under new proposals.

As part of the consultation period, which is expected to begin this summer, the government will also investigate the public’s opinion of systems designed to stop repeat offenders. The Department for Transport (DfT) will ask for input on how best to deal with those who receive multiple warnings but continue to let their vehicles idle.

According to the DfT, idling vehicles are “a major factor” in problems with air quality, claiming the issue is particularly problematic in “areas with large numbers of waiting vehicles”, such as outside schools, at taxi ranks and at bus stations. And the government says that poor air quality is “the biggest environmental risk to public health” in the country.

Every minute, the DfT says, an idling car produces enough exhaust gasses to fill 150 balloons with “harmful chemicals”, including cyanide, NOx and PM2.5 (particulate matter). The government says such pollutants can result in a range of health problems, including heart and lung disease, as well as strokes and cancer. And despite being small in size, the DfT says the pollutants are “particularly damaging” to children.

The new plans, however, are designed to reduce air pollution around schools by deterring drivers from leaving their engines running while they wait at the school gate. The DfT says such pollution is “unnecessary”, and the new proposals represent the “biggest change to the rules since 2002”.

The changes are part of the government’s plan to improve air quality, which already includes grants to encourage the purchase of cleaner vehicles and the ban on the sale of new petrol and diesel cars by 2040. The government also says it has doubled the investment in cycling and walking since 2010.

“We are determined to crack down on drivers who pollute our communities by leaving their engines running, particularly outside school gates where our children are breathing in this toxic air,” he said. “Putting a stop to idling is an easy way to drive down dangerously high levels of pollution, reducing its impact on the environment and our health.”