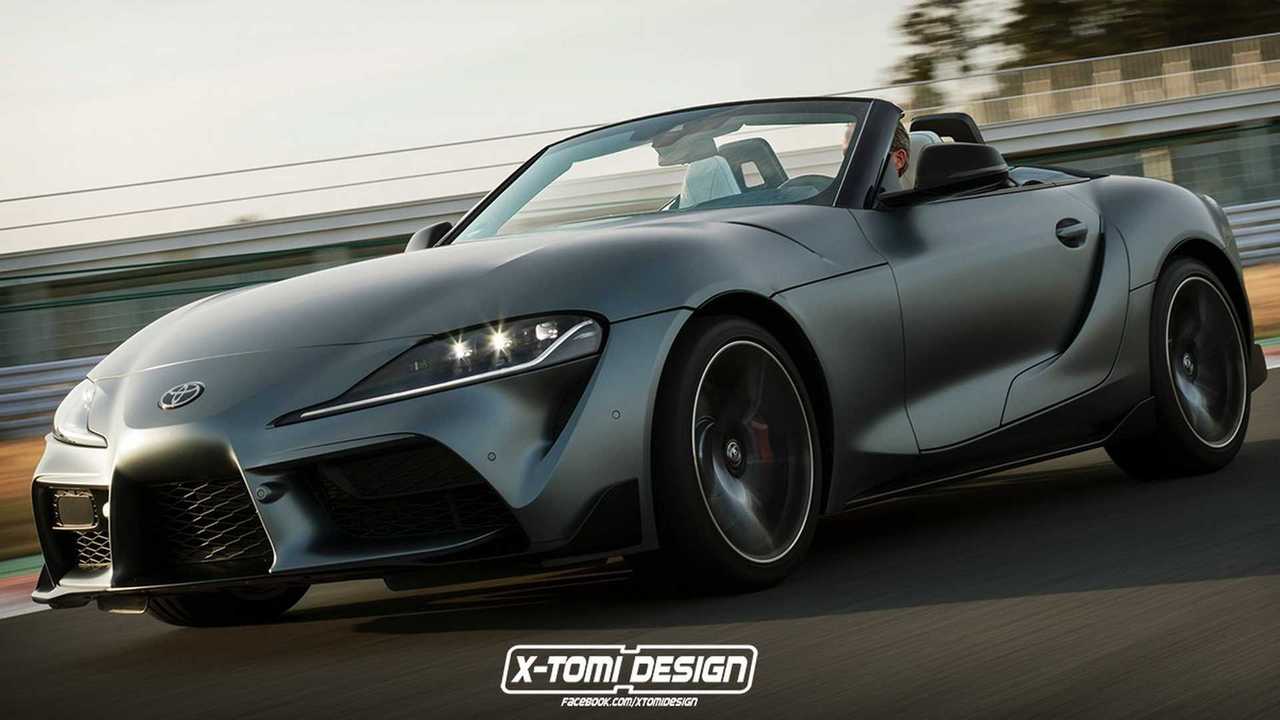 Nothing is confirmed, but nothing is denied.

The Subaru BRZ / Toyota 86 have reputations for being exceptional lightweight sports cars. So does the Mazda MX-5 Miata, and if you’ve wondered how a roofless Toyobaru would get along with the little two-seater, you’re not alone. There was the Toyota FT-86 Open convertible concept from 2013 that previewed a possible production version, but on-again-off-again rumours ultimately proved to be off. However, it seems a droptop model was actually very close to becoming reality.

A new report from Japanese website bestcarweb.jp alleges that the concept convertible was more than just a whimsical creation. The report cites Toyota Supra Chief Engineer Tetsuya Tada as saying a convertible version of the 86 went well past the concept stage and was near production. Unfortunately, the interview stops short of stating why the trigger on a roofless 86 was never pulled. If the old reports are accurate, keeping the sports car’s nimble nature intact without the structural integrity of a roof would’ve required a significant redesign. Apparently, Toyota was not interested in going that deep on the 86.

The new Supra, however, might be something worth the extra effort. That is, in a removable targa-style roof, anyway. The interview with Tada also touches on a convertible version of the A90, a notion that would be rather awkward considering the new BMW Z4 is essentially a convertible Supra. The jointly-developed cars would suddenly become direct competitors, and while Tada doesn’t reference this specifically, he does deflect the question towards a potential removable roof option. That actually fits with the Supra’s history, as the A80 and A70 offered such an experience while the A60 offered a variation on that in the form of T-tops. Perhaps more importantly, a targa-style roof would grant Supra fans an open-air experience without treading into the full-blown convertible world embraced by the BMW Z4.

Of course, none of this is a smoking gun that either the Supra or 86 will get some kind of removable roof. But there’s at least some automaker interest in such things.