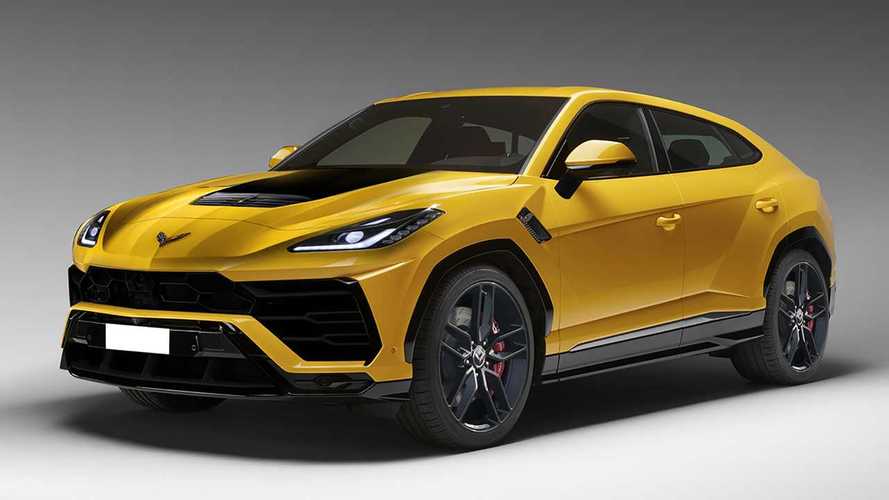 Earlier this week, Bob Lutz, former vice chairman of General Motors, poured fuel on the endless dumpster fire that is the internet with the suggestion Corvette should move upmarket, become a brand, and start building an £80,000 Corvette SUV to rival the Porsche Cayenne – but be better in every way. Imagining such a Corvette with a raised ride height, four doors, and ample cargo space breaks the brain, thankfully, renderings can put such a potential model into perspective.

Automakers who’ve carved out legacies with sports cars have moved into crossovers and SUVs with Porsche as the leading example. Lamborghini did so too with the Urus, though it wasn’t the company’s first foray into the SUV market. And it so happens the Urus is the basis for the Corvette SUV rendering above.

The future of the Corvette:

The rendering works surprisingly well considering the Urus has such an angular and distinctive shape. But then again, the C7 Corvette is equally as angular and edgy. In the rendering, the bonnet is clearly from a Corvette with the blackened centre and sharp creases. The Corvette’s swooped headlights blend well into the Urus’ already busy front end, with the Corvette badge completing the look. Other changes from the Urus include removing the yellow lower front fascia accents and a different side vent. The awkward double body line down the side just above the door handles is unchanged from the Urus. The rear gets Corvette-inspired taillights and badging.

General Motors could take the Corvette model and expand it into a high-end performance brand because the Corvette name does have cachet with consumers, apparently more so than Cadillac, according to Lutz. While it’s unlikely the Corvette or the nameplate is going away anytime soon, the iconic American sports car does have an aging customer base. Expanding the model into a brand with an SUV could pad Corvette’s pockets, and help to keep the Corvette sports car we know and love smoking its tyres for years to come.