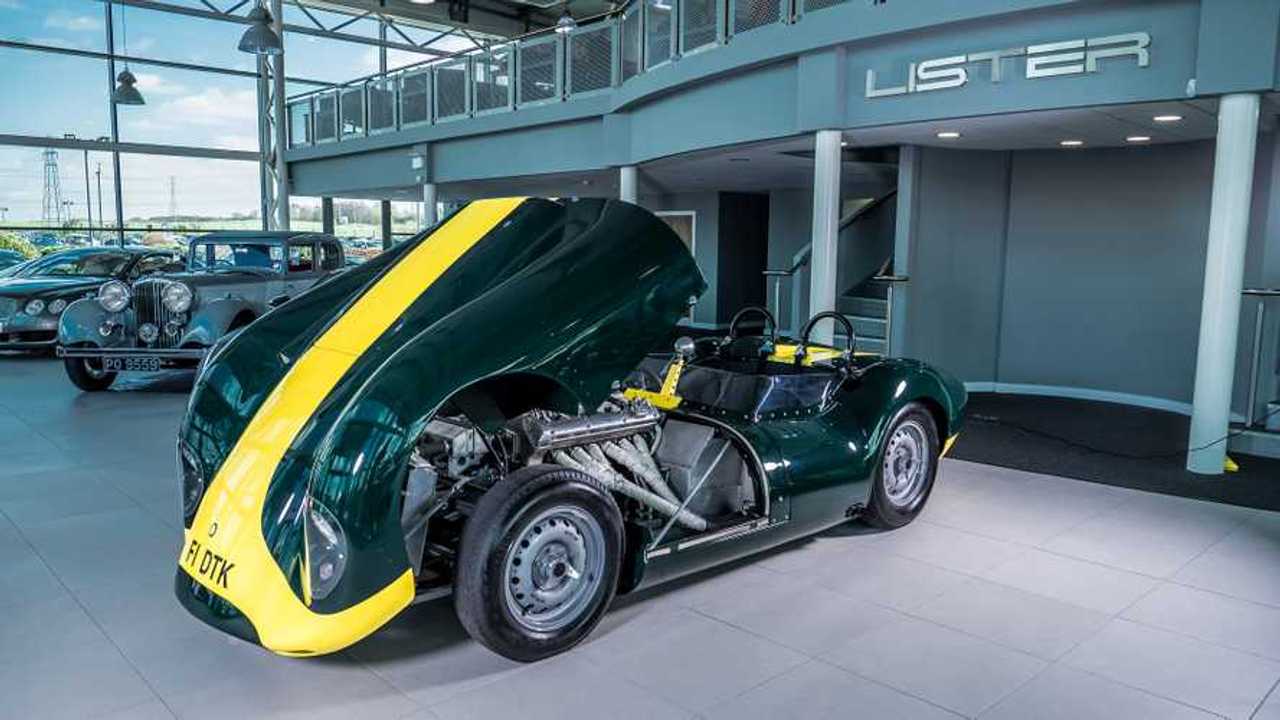 Famous sports car builder will sell its own cars, and selected others.

The company, which found fame on the race track and among the Jaguar modification community, will use a £5 million purpose-built showroom in Blackburn, Lancashire to sell some of its own classics, as well as selected supercars. The company says the location will offer some “beautiful driving roads” on which “serious buyers” can road test their prospective purchases.

At the time of opening, Lister Classics will stock the LFT-666/Thunder prototype - a modified Jaguar F-Type that appeared at the London Motor Show. Described as “a piece of Lister history”, it comes in “immaculate condition”.

Alongside the Thunder will be one of the Lister Knobbly Continuation cars. Hand-built at Lister’s Cambridge factory, the car was finished in 2018 and is completely road legal, despite being designed for the race track. Just 10 examples were slated for production, so it’s a rare beast, and it’s still eligible for several race series, although it has been fitted with the gearbox from a Jaguar E-Type for “ease of use on the road”.

The two Listers will be joined by a host of supercars and hypercars from other top-end marques, ranging from 1920s Bentleys to more modern machinery. As an “example of the type of modern classic” the showroom will offer, Lister cites the 2005 Honda NSX. One of the later NSXs to arrive in the UK, it’s one of 16 fixed-headlight examples officially brought to Britain, and it comes with fewer than 30,000 miles on the clock.

Lawrence Whittaker, CEO of The Lister Motor Company, said the company would bring the service of a new car dealer to the classic vehicle market in the north-west of England.

“As a car enthusiast and collector myself I know what potential buyers of classic cars look for when in-market a special car,” he said. “Lister Classics offers a fuss-free, modern approach to buying classic car, providing all the facilities you would expect at a modern car dealership, but with the personal approach and attention to detail you expect when buying a special vehicle. There is a gap in the market for classic car dealers here in the north-west of England, Lister Classics will now bring the world’s finest cars to Lancashire and we invite buyers to come and visit us to view our inventory and enjoy the surroundings of our new showroom.”