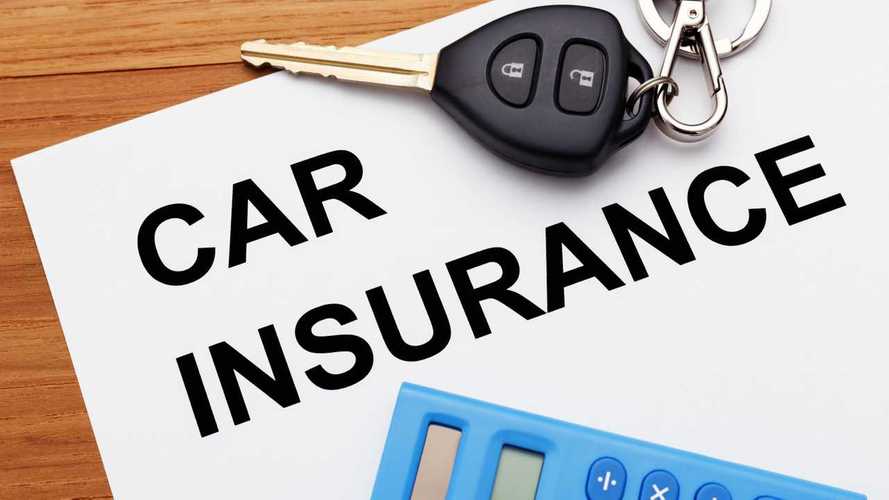 A study by market data firm Consumer Intelligence found that the average car insurance premium has fallen by just 0.2 percent in the year to June, bringing the typical fully comprehensive policy to £809. However, this modest decrease would have been more pronounced were it not for the past three months, which have seen price increases of around 1.4 percent.

Young drivers, on the other hand, have seen prices fall more dramatically. Over the past 12 months, the average premium has fallen by 5.9 percent for drivers aged 17-24, but the average cost is still enormously high. Despite the reductions, the average youngster is still paying more than £1,730 for a year’s insurance.

Drivers in different parts of the country will have varying experiences, too, with the data revealing Scotland’s average price rose by around 2.1 percent, while the north-west of England saw prices fall by a little more than three percent. Yorkshire and the Humber also saw price reductions of around 2.3 percent, while prices in Wales fell by 1.5 percent. The West Midlands, meanwhile, saw prices rise by nearly two percent, and prices in London rose by a little over one percent.

The news comes halfway through a year that has already seen the Association of British Insurers urge politicians to ensure a no-deal Brexit is avoided, while a review of the Personal Injury Discount Rate was launched in January, potentially changing the way whiplash claims are calculated. This followed an increase in Insurance Premium Tax announced back in 2016.

John Blevins, Consumer Intelligence’s pricing expert, said the insurance sector had seen some big changes of late, and the uptick in prices was likely to continue.

“The market has experienced some tough times and regulation changes, such as the Insurance Premium Tax and Ogden discount rate changes, over recent years – have forced premium increases,” he said. “Looking ahead, despite the recent hiatus, there’s nothing to suggest the general direction of upward travel will change.”