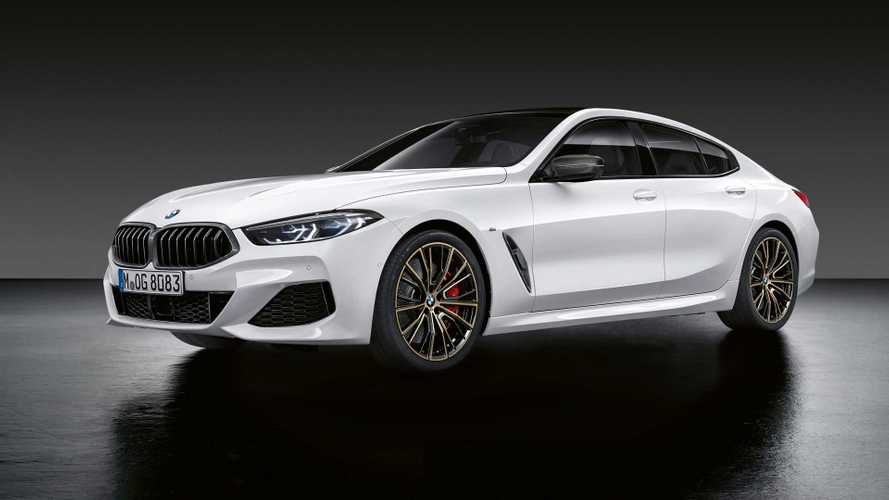 It might also tweak a plug-in hybrid BMW, possibly the 745e.

Through its vast M Performance catalogue, BMW has already presented many ways of how the future owner of an 8 Series Gran Coupe will be able to spice up the stylish large saloon. There’s going to be at least one other way to make the 6 Series Gran Coupe replacement stand out from the crowd as Alpina has confirmed plans for a B6 successor.

In an interview with CNET’s Roadshow, Alpina boss Andreas Bovensiepen said customers are going to expect a successor for the 6 Series GC, therefore the Buchloe-based company will work on the new four-door 8er.

With the 6 Series GC being promoted to the 8 Series lineup, it likely means Alpina will be doing the same with the B6 by moving it up to B8. It wouldn’t be the first B8 as this moniker was used in the 1990s for a series of models based on the 3 Series E36. Alpina made 221 examples of the B8, with most of them being saloons and coupes, but there were also quite a few estates and convertibles.

Alpina fans will remember the company also worked on the original 8 Series from the 1990s by releasing upgraded versions based on the 850i, 850Ci, and the 850CSi. It was called the B12 since the cars were blessed with an Alpina-modified BMW M70 V12 engine, with 5.0- and 5.7-litre displacements and up to 412 bhp.

Getting back to new products from Alpina, Roadshow also learned from Bovensiepen that they’re thinking about working on an electrified BMW. However, it’s not a priority at the moment as Alpina’s boss mentioned such a car is unlikely to be launched in the next three or four years at the earliest. When the time will come for an electrified Alpina, it might be based on the 745e plug-in hybrid, although it’s too early to know for sure.

Discover the latest from Alpina:

2020 Alpina B7 video details the fastest saloon in the world