BMW: Diesels still around for at least 20 years, petrol 30 years 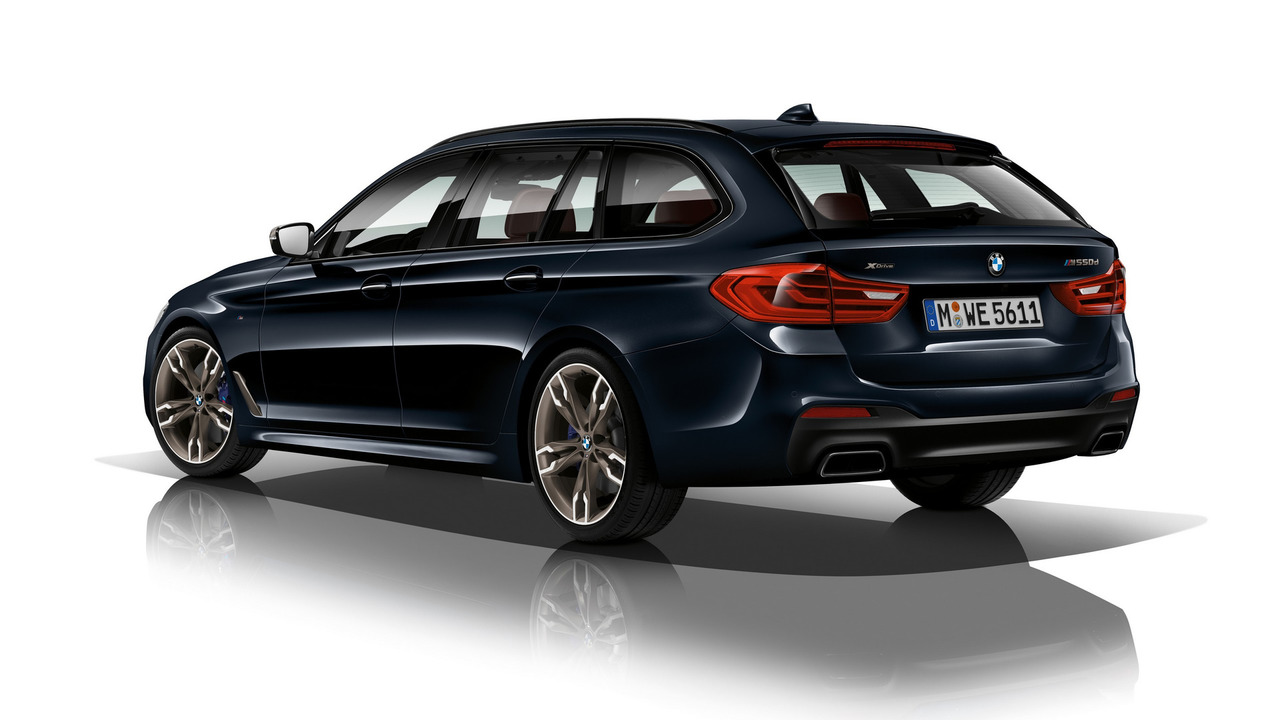 At this week’s #NEXTGen event held in Munich, BMW unveiled the rather intriguing Vision M Next concept to signal what could turn into a production hybrid sports coupe with 591 bhp. It would be one of the many electrified models planned by the Bavarians as the company has set a new objective to have 25 electrified cars on sale by 2023, with more than half of these to eschew the combustion engine altogether. A plug-in hybrid model from the BMW M division has already been confirmed, with a fully electric M car slated to arrive after the middle of the next decade.

Does that mean the traditional ICE is on its way out? Not at all. Speaking with Automotive News Europe at the #NEXTGen, BMW Group Chief Technical Officer, Klaus Froelich, said petrol and diesel engines will stick around for at least a couple of decades. He estimates diesels will survive for a minimum of 20 years from now, so you should still be able to buy a BMW with the model’s name ending in “d” come 2040. If you want that car’s moniker to end in “i,” petrol-fuelled cars will still be among us in 2050, according to the BMW official.

Even though BMW has a busy electric agenda up ahead, Froelich surprisingly said that “the shift to electrification is overhyped.” He went on to explain that BEVs are more expensive to manufacture because of the raw materials necessary for the batteries, and he believes the situation could get worse in the years to come since automakers will need more and more of these materials to ramp up production of electrified cars.

While combustion engines are not going away anytime soon, Froelich did explain some of them are going to get the proverbial axe. One example is BMW’s turbodiesel three-cylinder 1.5-litre offered in compact BMWs as well as an assortment of Mini models. Why? Because it would be too costly for the company to update the B37 unit and make it comply with stricter and stricter emissions regulations.

In addition, the monster that is the quad-turbo 3.0-litre inline-six diesel found in models like the M550d, X5 M50d, 750d, and the X7 M50d will not be renewed since it’s simply too complicated and expensive to make. Four- and six-cylinder diesels will stick around, but the number of maximum turbochargers will be limited to “only” three.

Froelich reiterated the days of the mighty V12 petrol unit installed in the M760i are numbered since this one too is expensive to update and make it meet tougher regulations. Sales are also quite low – about 5,000 units per year including Rolls-Royce – so you might want to get the twin-turbo 6.6-litre mill while you still can. Interestingly, Froelich said that for each and every V12 it makes, it costs the company “several thousand euros” to update and make it more efficient to meet regulations.

Not only is the V12 in jeopardy, but the future of the twin-turbo 4.4-litre V8 is also uncertain. Froelich explained that a plug-in hybrid powertrain with a six-cylinder engine can be a worthy replacement by delivering “more than 670 bhp of power and enough torque to destroy any transmission.”