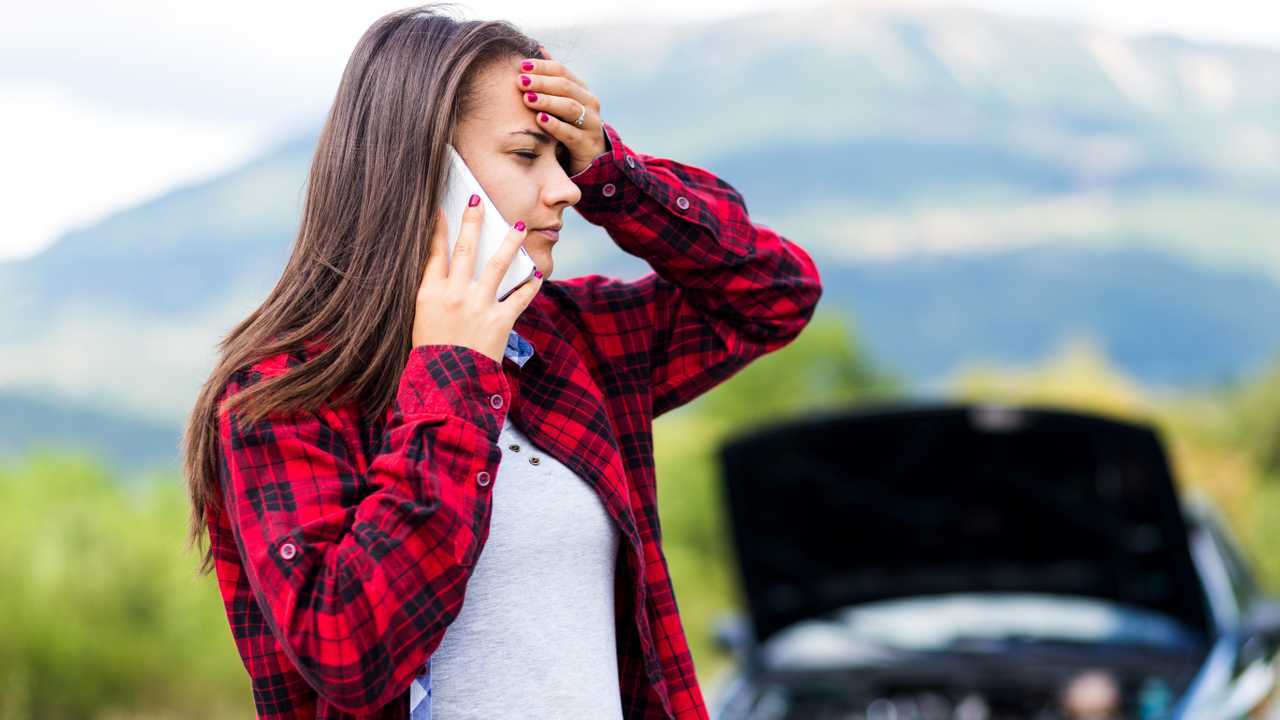 The heatwave is expected to cause issues on the roads.

The RAC has warned of a spike in hot-weather breakdowns this weekend as the mercury is expected to rise past the 30-degree mark.

In some areas, the breakdown organisation says it thinks callouts could rise by around 50 percent as drivers travel to enjoy the sunshine. Roads leading to seaside resorts and other tourist destinations are expected to be particularly troublesome.

This time last year, the UK was basking in similar temperatures, and the last weekend in June saw the RAC attend twice the expected number of breakdowns in areas such as North Devon and North Wales. Naturally, the organisation expects a repeat situation.

In particular, the RAC says tyre blowouts will be more likely, as worn or poorly inflated tyres become more susceptible to problems in hot weather. Other issues predicted include overheating, running out of fuel and even mis-fuelling, which the organisation claims could be caused by people getting “flustered by the heat”.

In a bid to help prevent unnecessary breakdowns, the RAC recommends using the ‘Forces’ checklist, which covers fuel, oil, rubber (tyres), coolant, electrics (lights) and screenwash. In hot weather, the organisation also suggests bringing cold drinks and remembering how hot a car’s interior can become in the sun. According to the company, drivers should never leave anyone or any animal in the car, and be careful of red-hot steering wheels or leather seats.

“This week’s soaring temperatures will also be a recipe for a soaring number of breakdowns in certain parts of the country, and it’s a sad reality that some drivers will likely encounter an unwelcome and unscheduled stop at the side of the road,” said Ben Aldous, the RAC’s patrol of the year. “They will have to hope they can find some safe shelter from the sun, but it could still mean they suffer some daytrip distress. Vehicles can suffer all sorts of problems when the mercury climbs, but it’s really those that are older or haven’t been as well looked after that run the risk of getting into the most trouble.

“We also know from previous years that it’s roads to the beaches and other beauty spots like the moors, Lake District and highlands that see the largest numbers of stranded drivers. Yet checking simple things like coolant and oil levels, as well as tyre tread and pressure, can stack the odds of a smooth journey in every driver’s favour and prevent a breakdown happening in the first place.

“Put simply, spending just moments checking things before you drive off could save you hours stuck in the heat at the roadside not doing what you set out to do.”