We want to believe...

Pictured here, the Final Edition launched at the end of 2015 was Mitsubishi’s way of saying goodbye to a legend – the Lancer Evolution. Since then, company officials have repeatedly said the Evo is unlikely to come back, and even if it would, a performance SUV would be more likely rather than a rally-inspired saloon like the original. If a new report published by Autocar is to be believed, something must’ve changed in recent times as an all-new Lancer Evo saloon is apparently in the pipeline.

Citing undisclosed “Japanese-based sources,” Autocar alleges the eleventh generation of the Lancer will spawn a hot Evolution version with a powertrain derived from the Renault Megane RS. Bear in mind the report doesn’t refer to the current-gen French hot hatch, but to the next iteration of what is currently the fastest front-wheel-drive production car at the Nürburgring. 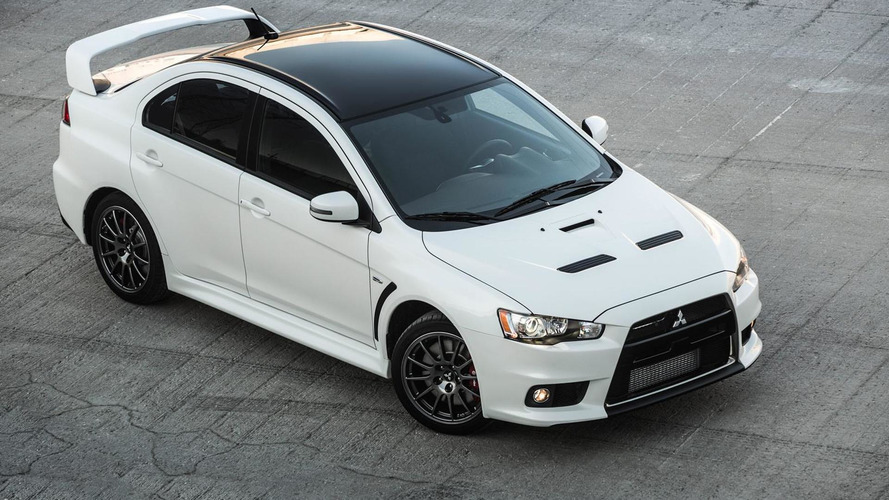 In its hottest form, the Megane RS Trophy and its record-breaking Trophy-R sibling pack a turbocharged 1.8-litre petrol engine with 296 bhp and 295 pound-feet of torque. Thanks to a rumoured implementation of a 48V mild-hybrid setup engineered by the Renault-Nissan-Mitsubishi alliance corroborated with a bump in displacement to 2.0 litres, output will reportedly be pushed to as much as 341 bhp and 319 lb-ft.

Even if these output numbers are legit, they’re still far less impressive than the mighty Lancer Evolution X FQ-440 MR, which had 440 bhp and 412 lb-ft. By the way, the UK-only special edition limited to 40 units is still regarded by some as being the most powerful production four-cylinder car ever made, eclipsing even the upcoming Mercedes-AMG A45 S with its 416 bhp.

Getting back to the Lancer Evo XI, the report goes on to specify the car would ride on the CMF-C/D F4 platform developed by the alliance, with standard all-wheel drive. Autocar doesn’t say when the next generation of the saloon is scheduled to come out, but the Evo flavour is unlikely to debut in the next several years. That is if Mitsu does indeed plan to go after the Subaru WRX STI once again and is not busy repurposing another iconic nameplate for a crossover as it did with the Eclipse.

Evo in the news: