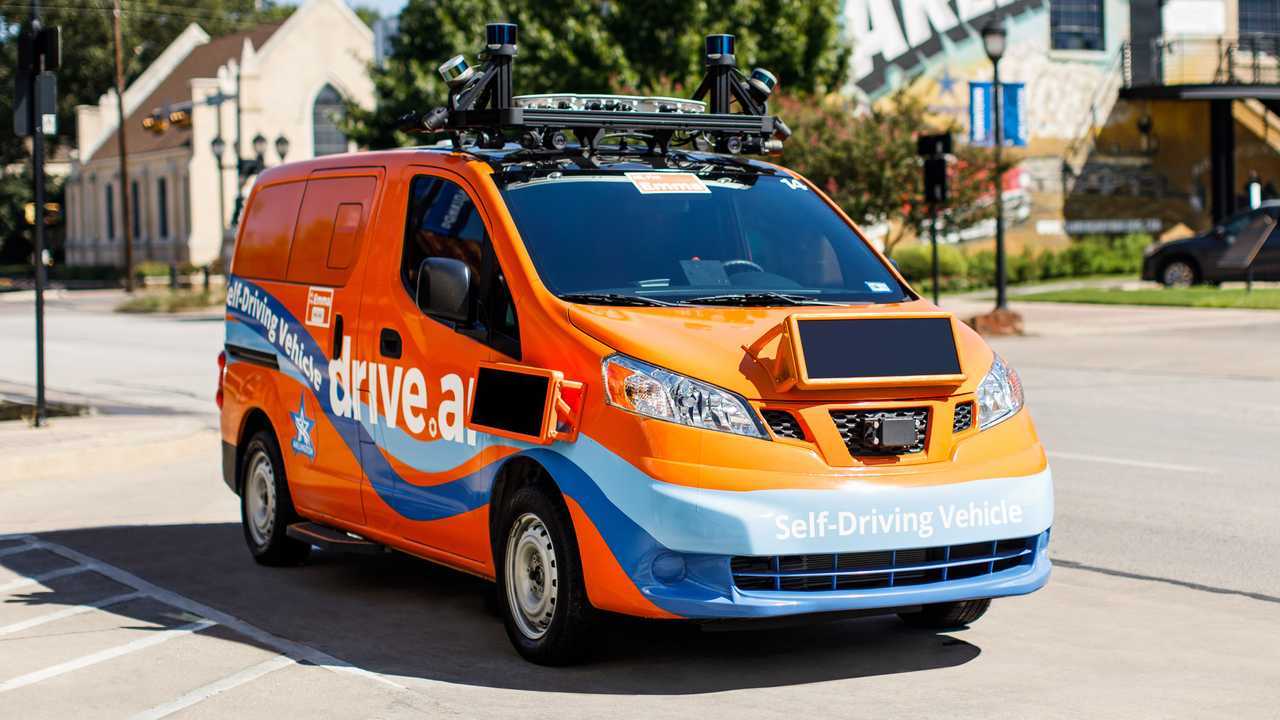 Founded in 2015 by Standford researchers, Drive.ai has been piloting an autonomous shuttle service in Texas.

Approximately two years ago, Apple CEO Tim Cook told Bloomberg about the tech company’s intentions to dip its toes into the self-driving car business by working on autonomous systems. It hasn’t exactly been smooth sailing for the Cupertino-based iPhone maker as 190 people were removed from the self-driving tech team at the beginning of the year. Fast forward to this week, Apple has reaffirmed its commitment towards the development of self-driving car technologies by acquiring startup Drive.ai.

Established in 2015 by Stanford researchers, Drive.ai has been testing an autonomous shuttle service in Texas and reports say it had been looking for a new owner for a while. It raised $77 million in venture capital and was valued at $200M back in 2017. Interestingly, the self-driving startup announced only a couple of weeks ago that it would shut down “due to subsequent events beyond Drive.ai’s control or current knowledge.”

Drive.ai’s fleet consists of modified Nissan NV200s featuring 10 cameras, four LIDARs, and a radar system – all of which are off-the-shelf products. Everything related to the software was developed in-house – which is what Apple is interested in. The self-driving vans stand out in traffic not just because of their bright orange finish, but also due to the four LCDs mounted on the bonnet, on the front fender wings, and at the rear. These screens show various messages like “Waiting,” “Going,” “Entering / Exiting,” and “Human Driver” to inform pedestrians.

The value of the transaction has not been mentioned, but it goes to show Apple still believes in Project Titan and isn’t willing to give up on its ambitious autonomous car program just yet. It is believed the company has approximately 5,000 employees working on the driverless car project and wants to speed up development following the purchase of the Mountain View-based startup.

Apple and its autonomous car ambitions: