Hamilton may be 'best driver that has ever existed' - Wolff 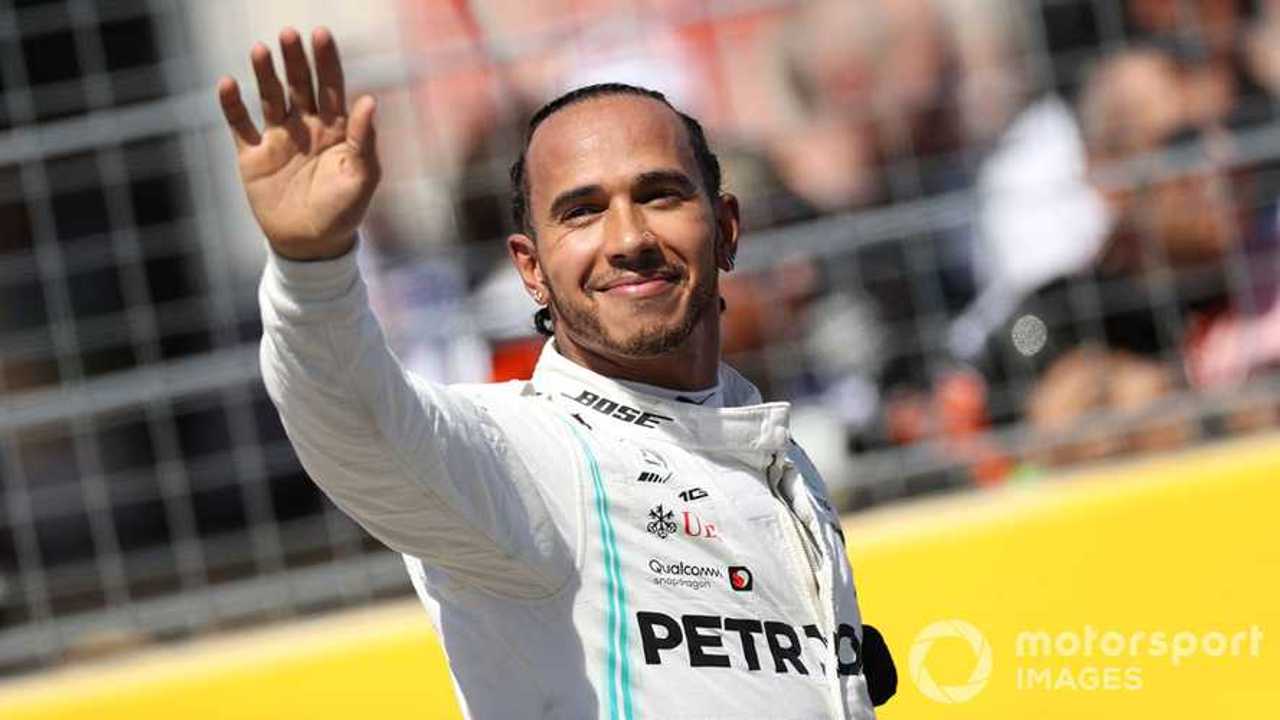 Lewis Hamilton's critics should recognise the opportunity they have to see "maybe the best driver that has ever existed" in Formula 1, reckons the Mercedes driver's team boss Toto Wolff.

The five-time world champion's ultra-successful move to Mercedes has earned him a place among the best drivers in F1 history by various statistical measures.

Hamilton has also been subjected to criticism of various statements made during race weekends and away from the track, his exploits in the fashion industry, and a generally unconventional lifestyle for an F1 driver.

He drew scrutiny after missing media duties on Thursday ahead of the French Grand Prix to attend a memorial event in Paris for the late fashion designer Karl Lagerfeld, having been in the French capital for Paris Fashion Week.

When asked by Motorsport.com if Hamilton was targeted specifically by critics, Wolff said: "In general in the United Kingdom, Lewis is not recognised how he should be recognised.

"One day he's going to stop his career, with multiple records, and people will say 'he was the greatest driver on the planet and we were witnesses of that journey, and wasn't he an interesting personality with all the things he did?'.

"But for whatever reason there is this idea of hitting out, which maybe it provides the better headline, maybe it sells more newspapers, or gives more clicks.

"I don't think it recognises the opportunity that we are part of, to see maybe the best driver that has ever existed on an exceptional journey."

Hamilton has broken multiple records since joining Mercedes in 2013, surpassing Michael Schumacher's number of pole positions and closing in on the German's tally of 91 victories.

He is leading the standings in 2019 and has an opportunity to end his current Mercedes contract – which finishes in 2020 – matching Schumacher's record of seven titles.

Hamilton dominated the French GP in similar fashion to his performance in last year's race in Singapore, where he won after launching his Tommy Hilfiger collection in China and Wolff "saw the best ever Lewis Hamilton in the seven years we've been together".

"Many years ago we decided – in order to extract all the potential that is in the individuals in this team, not only the drivers – to try to understand how all the individuals focus best," Wolff added.

"This is by not putting people into boxes and restricting how they lead their life."

Wolff said Hamilton requests time away from normal Mercedes and F1 obligations in "the most respectful way".

He added that any "key person" at Mercedes, including Hamilton's team-mate Valtteri Bottas, is "allowed a day off" when needed.

"It's about respecting how we can have the best possible individual in his position," said Wolff. "This is why you have to spend time and develop empathy for the individual himself.

"One of the things that doesn't function for Lewis is to apply a corset around him. He functions best when you give him the freedom to follow his passion."