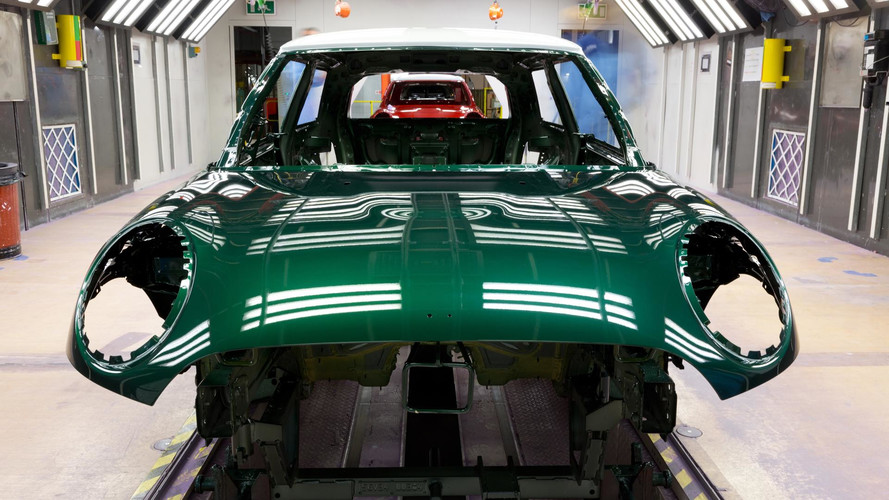 Brexit-related border delays could cost car manufacturers based in the UK around £50,000 a minute, a leading industry body has said.

The Society of Motor Manufacturers and Traders (SMMT), which represents car makers and dealers in the UK, has published a report containing calculations that reveal the devastating impact of so-called ‘hard borders’ to the car industry. According to the study, every minute of delay caused by customs checks could cost car factories as much as £50,000 in gross value added - the equivalent of around £70 million for every day’s worth of delays.

More on the effects of Brexit on the car industry:

At the same time, the report claims WTO tariffs would amount to around £4.5 billion a year for passenger cars alone. This, the report says, would deliver “a knockout blow” to an industry that has generally experienced huge growth over the past decade or so.

The UK exported vehicles worth about £40 billion last year - more than 11 percent of UK goods - with most of those cars, trucks and vans heading for the European Union. The EU accounted for just over half of all car exports, with America making up 22.5 percent and Asia accounting for just under 15 percent.

But the news wasn’t all bad for Brexit. The report also calculated that leaving the EU with the “right” deal, which would include “ongoing collaboration” and an “ambitious” trade strategy, could lead to a 20-percent increase in the industry’s global trade value. Essentially, that means a good deal could leave the industry £20 billion better off, if it works as efficiently as possible.

As a result, the SMMT has urged the government - and the next prime minister, whoever he may be - to ensure the UK does not crash out of the EU without a trade agreement. Mike Hawes, the SMMT’s chief executive, said the correct deal could leave the car industry in good shape, but the next PM must ensure a no-deal Brexit is averted.

“Automotive matters to UK trade and to the economy, and this report shows that, if the right choices are made, a bright future is possible,” he said. “However, ‘no deal’ remains the clear and present danger. We are already seeing the consequences of uncertainty, the fear of no deal. The next PM’s first job in office must be to secure a deal that maintains frictionless trade because, for our industry, ‘no deal’ is not an option and we don’t have the luxury of time.”

The SMMT has set out eight recommendations to government and industry in the hope that they will take note. The suggestions include a pledge to maintain current trading conditions, as well as finding new opportunities in other markets, making sure key automotive players have a say in negotiations and ensuring joined-up thinking between industrial strategies and investment plans.