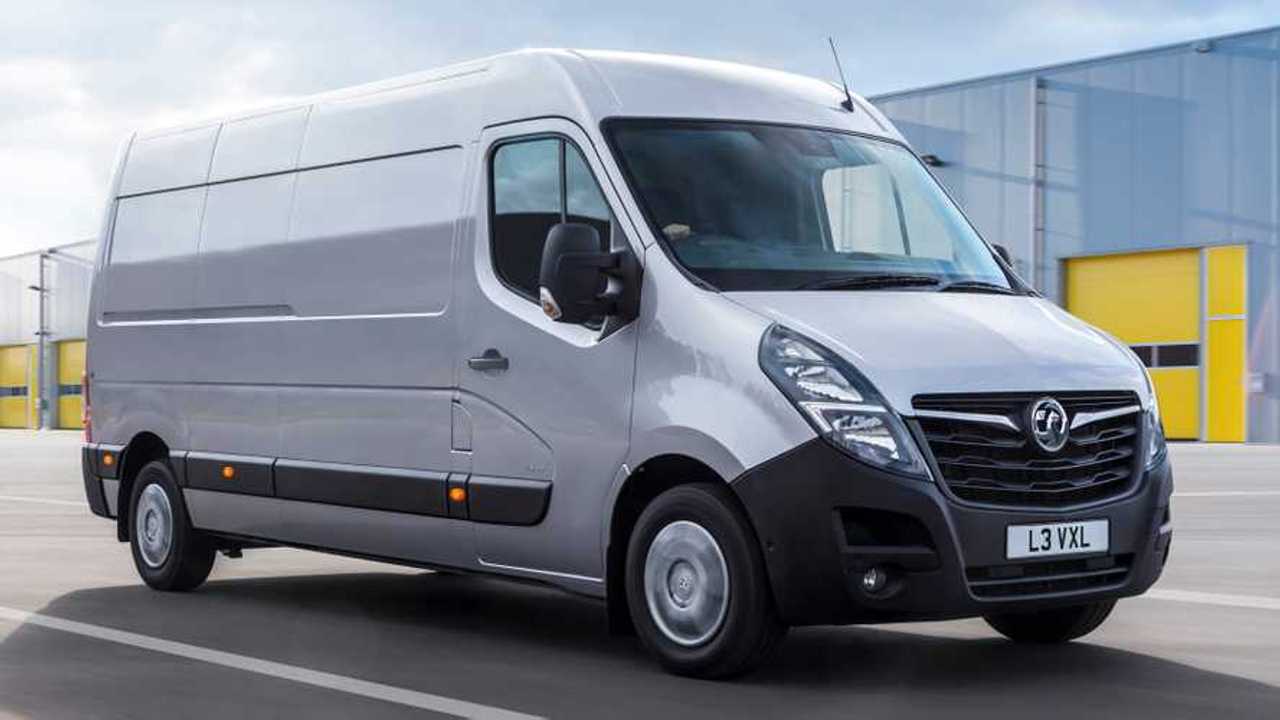 A number of engine and bodystyle options are available for the refreshed LCV.

Vauxhall has announced pricing details for the latest generation of its flagship commercial vehicle, the Movano.

It comes after the new Combo Cargo was launched at the end of last year, and the new Vivaro which is arriving at the end of July.

Production of the Large Commercial Vehicle (LCV) began this moth, ahead of it arriving at showrooms in September. Prices will start from £27,745 excluding VAT.

For that you get an enhanced design inside and out; new engines, and new driver assistance and technological features.

The new design now incorporates the daytime running lamps into headlights, which flow into the new chrome cross bar added to the grille. Inside, the cockpit has a layout akin to what Vauxhall calls 'a modern mobile office', with ergonomic, well thought out controls, and 22 storage compartments and spaces.

There's a number of driver assistance systems which are available for the first time on the new Movano. Those features include Side-Wind Assistant, an Electronic Stability Programme, automatic windscreen wipers, and automatic dipped-beam headlights all as standard. Optionally available are a rear vision camera system, A blind spot monitoring system, and a lane departure warning system.

Also included is the Navi 5.0 IntelliLink Pro infotainment system, which is available for the first time on new Movano. The system has integrated Apple CarPlay and Android Auto.

The base model panel van with the base powertrain specification and is priced at £27,745, with the long-wheelbase and increased height version starting at £31,60.

Models with Euro VId (Heavy Duty Cycle) engines are priced from £32,400, while the largest and most powerful of the panel van options is priced at £39,815. A Doublecab version is also available, priced from £33,250 (excl. VAT). All prices exclude VAT.