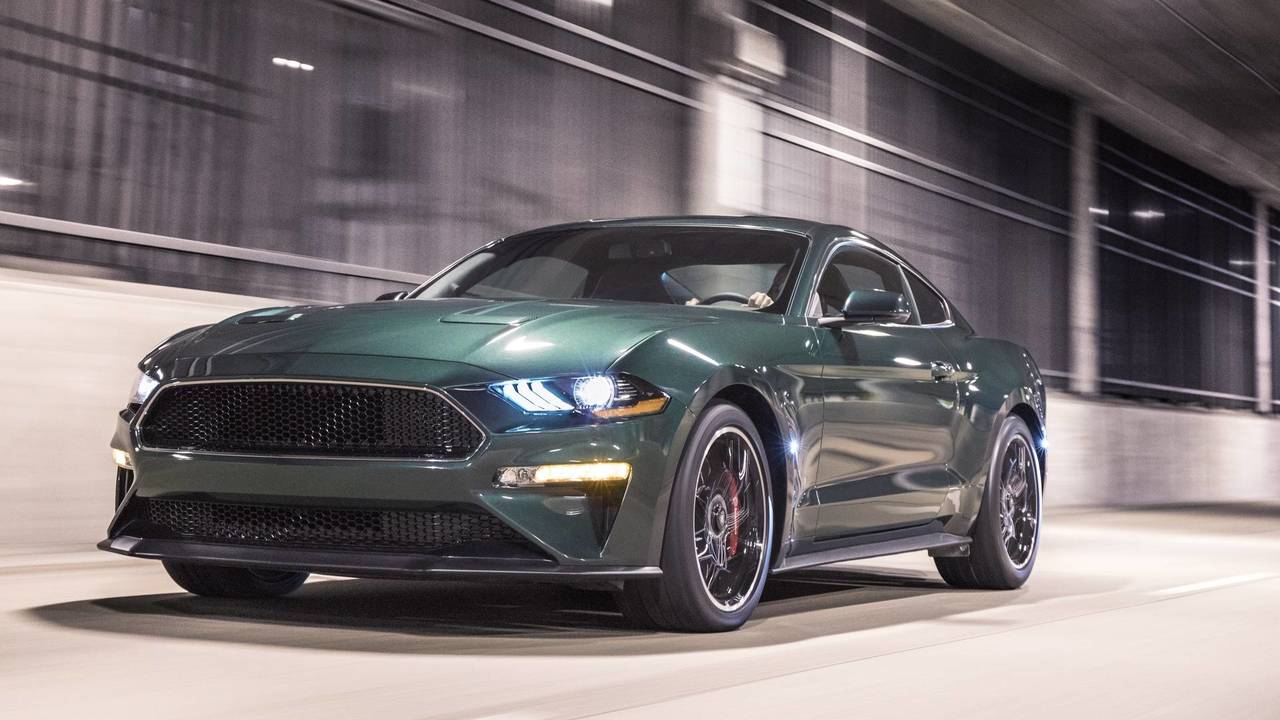 You can still pretend to be Steve McQueen for just under £50,000.

Ford's Bullitt edition Mustang proved hugely popular when it was launched last year to coincide with the 50th anniversary of the Steve McQueen film.

So popular in fact that it sold out completely not long after the car was announced. If you were one of the unlucky ones that wanted the car inspired by 'The King of Cool' but missed out, you're in luck, because Ford has just announced that the car's production will be continuing.

Sure, it's bad news for those that own one – it's a little bit less exclusive than it was – but who cares, the Mustang Bullitt is brilliant, and the world is a better place with more of them around.

The Mustang Bullitt is powered by a 5-litre V8 with a manual six-speed gearbox and rear-wheel drive. A recalibrated ECU, plus bigger throttle bodies and improved induction means that power has increased by 14 bhp over the standard Mustang GT, to develop 458 bhp and 388 lb-ft of torque.

It also comes with a bit of a price premium on the Mustang GT on which it's based. The regular V8 'stang is priced from £42,810, whereas the Bullitt will set you back at least £48,210.

Only two colours are available – the movie-accurate Dark Highland Green, or the inapropriate but still cool Shadow Black, which mimics the colour of the Dodge Charger driven by the villains in the famous Bullitt car chase.

On the inside the car has Ford’s 12-inch all-digital LCD instrument cluster and optional Recaro sports seats. Both the seat and centre console stitching will mirror the exterior colour choice, and each Mustang Bullitt will feature an individually numbered plaque in place of the traditional Mustang emblem on the passenger-side dashboard.

Learn about the original Bullitt Mustang