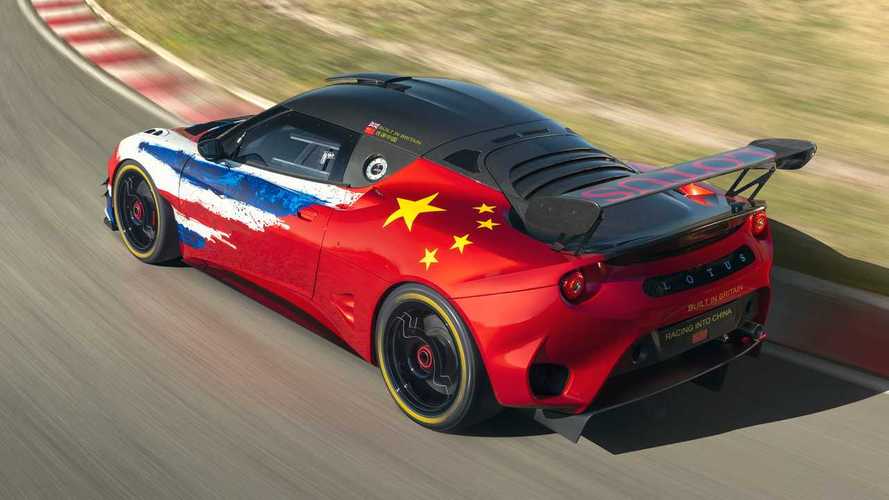 Key industry organisations say the deal will help with development of electric vehicles.

The British and Chinese car industries have signed a new agreement that will enable them to collaborate on automotive technology and development.

More on the car industry:

Britain’s Society of Motor Manufacturers and Traders (SMMT) and the China Association of Automobile Manufacturers (CAAM) announced the new deal, which is intended to “create new business opportunities” between the two nations, at a reception hosted by Dr Liam Fox MP, Secretary of State for International Trade. The two organisations will use the deal to create “future opportunities” for manufacturing partnerships, as well as technology sharing.

China is currently the world’s largest automotive market, with more than 23 million new cars registered last year, and the SMMT describes the country as a key export destination for UK-based brands and British-built vehicles. The UK, meanwhile, is Europe’s fourth-largest car producer, having built more than 1.5 million cars in 2018.

According to the SMMT, though, the new deal will open up opportunities for connected and autonomous vehicles, low- and zero-emission technology and battery research and development. The organisation says these are “no longer local issues”, and countries would have to collaborate to solve them.

“The UK’s doors are well and truly open for business with key global partners such as China,” said Mike Hawes, the SMMT’s chief executive. “Both nations have leading reputations in automotive engineering and production and this agreement builds on an already strong relationship with scope to open up new business opportunities in both markets. In a period of unprecedented change for the automotive sector, and bearing in mind the scale of investments needed to drive this change, close collaboration between nations will be essential if shared ambitions are to be met.”

Meanwhile Fu Bingfeng, the executive vice-chairman and secretary general of the CAAM, said the deal was the latest in a series of collaborations between the two countries.

“China and the UK have a long history of co-operation in the automotive industry, which has yielded fruitful results and established a profound friendship,” he said. “Our new co-operation with SMMT is helpful so we can learn from each other and expand investment and collaboration in a wide range of areas based on existing joint projects. With the revolution of intelligence and electrification underway, it’s crucial to promote the healthy development of the Sino-UK automotive industries.”