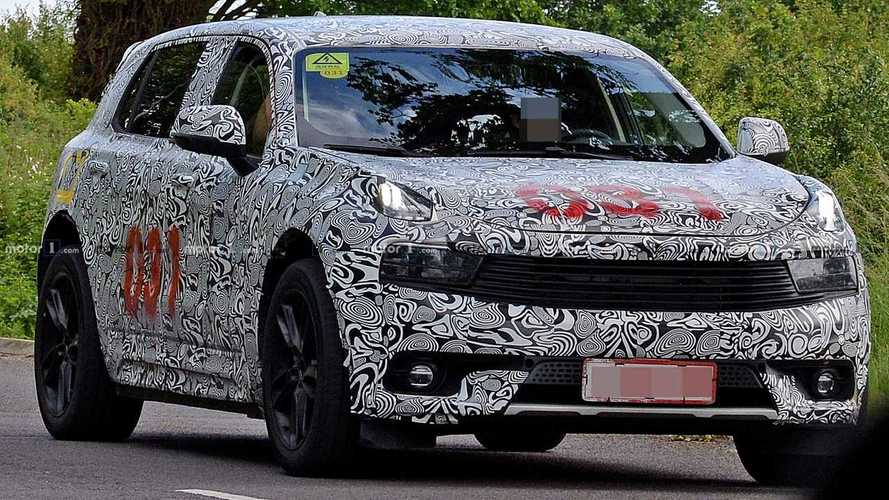 Could this be a PHEV prototype?

What you are looking at here are most likely the first spy photos depicting Lotus’ first-ever sport utility vehicle. It does look like a Lynk & Co prototype but several little details tell us this is indeed a mule for the British brand’s SUV.

First of all, our photographers tell us the photos were taken “on the roads around Lotus headquarters in Hethel.” The marque is now owned by Geely, which also holds the rights of Volvo and Lynk & Co, and previous rumours suggested the Lotus SUV will borrow its architecture from the Swedish manufacturer.

While we can’t confirm this at the moment, the prototype here has wheel arches that are extended a little to accommodate larger wheels. Also, the track appears to be slightly enlarged which might hint at the dimensions of the Lotus SUV.

The most interesting part, however, is at the back where there are no exhaust pipes. While this could mean this trial car is running entirely on electric energy, we believe this is a plug-in hybrid. It’s too early to say for sure, but Lotus could benefit from a Volvo-developed hybrid technology as hinted by the company’s CEO Jean-Marc Gales more than a year ago.

Everything we know so far:

It is believed the Porsche Cayenne is seen by Lotus as the segment benchmark and the team working on the SUV will try to bring the performance characteristics as close as possible to the German model. The SUV should feel like a true Lotus, not like yet another competitor in the segment.

"The SUV has to be the right car. We get one shot. We still need to sign off final design. That's the most important part. We can't use the same design language as a sports car, but you should also be able to recognise that it is a Lotus," Jean-Marc Gales explained in 2018.