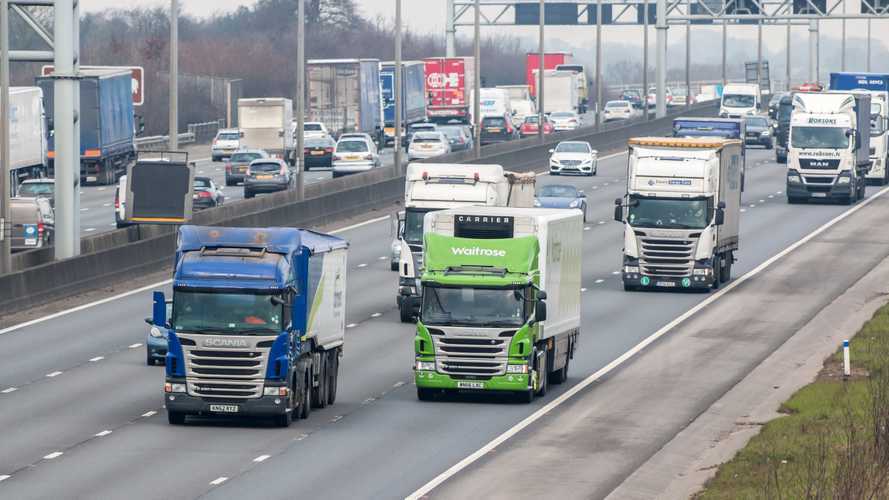 A leading haulage industry body has called for a “rethink” on the clean air zones being used to tackle air pollution, following the postponement of such schemes in Leeds and Birmingham.

More on the proposed clean air zones in Leeds and Birmingham:

Last week, Birmingham City Council and Leeds City Council issued a joint statement confirming that their proposed clean air zones, which would have seen more polluting vehicles charged to enter the city centres, were being delayed. The “significant” postponement of the schemes, the councils claimed, was due to a delay in the government’s provision of camera technology necessary to enforce the zones.

No new dates have been slated for the zones’ introduction, leaving drivers and vehicle fleet operators unaware of when they will be forced to pay for driving through the two cities. When the clean air zones finally come into force, Birmingham City Council has said it will charge cars £8 a day to enter the zone if they are diesels that do not meet the Euro VI emissions standard or petrols that do not meet the Euro IV emissions standard. In Leeds, private vehicles will not be charged for entering the zone at all, but both cities plan to charge heavy goods vehicles (HGVs) and buses £50 per day if they do not meet the emissions criteria.

However, the Road Haulage Association (RHA), which represents hauliers operating goods vehicles, said the delays in the new schemes were an opportunity to revise the approach to reducing pollution. Richard Burnett, the organisation’s chief executive, said the postponed plans still “target” HGVs.

“Their delays in getting the technology ready postpones the arrival of enforceable zones in two key cities, but for operators facing the prospect of £50 per day charges it’s a delay, not a reprieve,” said Burnett. “It’s time for a rethink on improving air quality. Clean air zones will prove ineffective if they keep disproportionately targeting HGVs whilst ignoring other factors and vehicle types.”

Instead, the RHA suggested that councils would have been better served reducing congestion in town centres. In a statement, the organisation accused the government of “failing to deliver on its own policies” and urged the authorities to encourage councils to consider congestion-easing measures “if they’re serious about reducing emissions”.

In a statement, Leeds City Council's deputy leader, James Lewis, said: "We will continue to financially support owners of affected vehicles switching to less polluting models that will not be charged, as doing so is the best way to improve air quality prior to the charging zone’s introduction."

Birmingham City Council, meanwhile, said: "We will continue to work closely with the government and other cities to achieve compliance in the shortest possible time because our priority remains ensuring that the people of Birmingham have access to clean air, as is their basic human right."