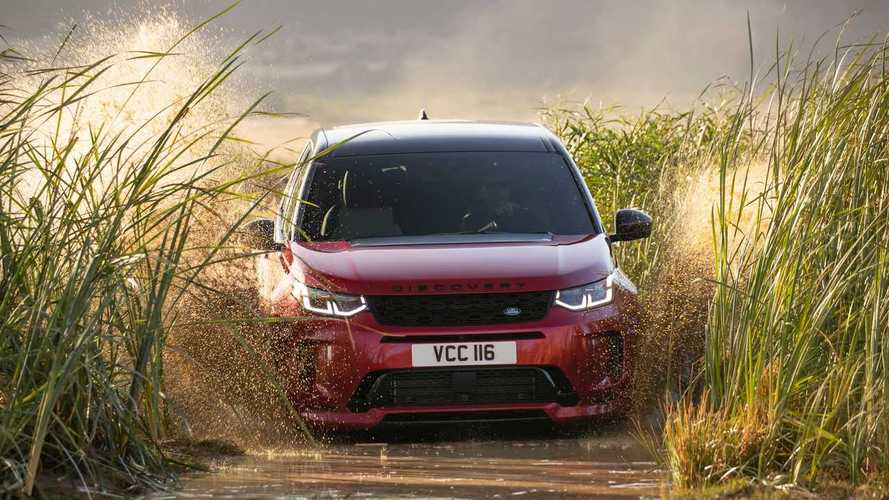 The company's going through a financial rough patch, but it's keeping its status quo.

Talks of automotive company mergers seem like a hot topic these days. Just this month, FCA dropped the merger with Renault, a deal that started off positive but abruptly ended due to political reasons.

This time, it's time for Jaguar Land Rover to enter the proverbial financial oven in a supposed difficult financial time. JLR CEO Dr. Ralph Speth admitted that the company is indeed going through a rough patch but one fact remains – the British company isn't for sale.

The confirmation came from Dr. Speth's interview with Auto Express in a World Car Awards lunch. To recall, the Jaguar I-Pace has won three World Car Awards, including the ultimate accolade World Car of the Year.

Despite the winning formula in a car, JLR is facing a financial drought because of three things: the collapse of diesel car sales in Europe, spending on cleaner products, and massive construction works and investments in U.K. and overseas plants.

Despite this, Dr. Speth is positive about the future of JLR. "Today it's very simple. Jaguar Land Rover is not for sale," he said.

It's important to note that Auto Express sampled three possible companies that could help JLR financially: the PSA Groupe, front-lined by Peugeot and Citroen, the FCA Group, and the Hyundai-Kia group. Dr. Speth, however, was quick to point out that the PSA and FCA groups had their own share of financial woes before, to which JLR could have chosen to buy them if it wanted to.

Dr. Speth is also firm about its association with Tata. "We are owned by Tata of India. This is the way things will stay. Tata – with Jaguar and Land Rover – is a leader, producing leading products that have won a total of six World Car Awards in the last three years," he quipped.