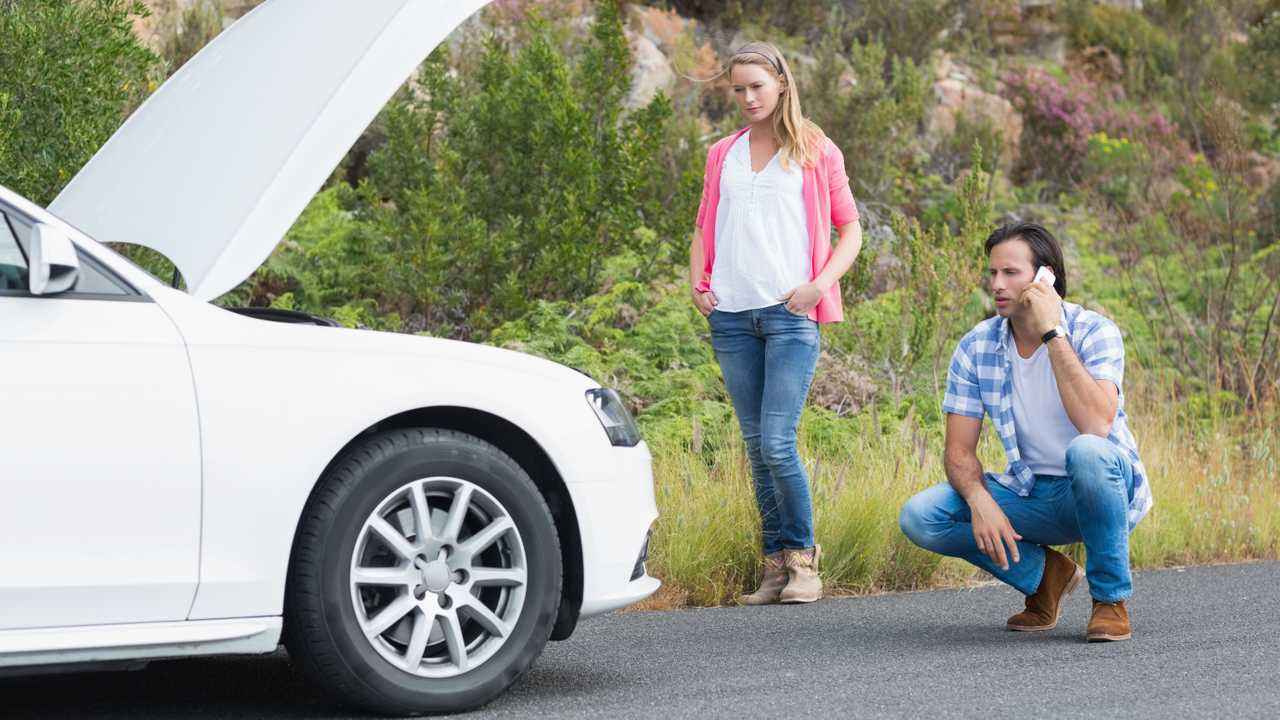 Highways England is launching a campaign to try and reduce unnecessary breakdowns.

The government-run organisation in charge of England’s motorway network expects to respond to 700 extra breakdowns a week during July and August.

According to Highways of England, the 10-week period from the end of June to the beginning of September is “the busiest time of the year” for breakdowns on England’s motorways. What with the predicted surge in breakdowns, the organisation is expecting to deal with something in the region of 5,000 breakdowns every week this summer.

More on breaking down on UK roads:

Recently revealed figures for 2018 show more than 48,500 breakdowns occurred over the summer holiday period. That’s about 4,850 a week across the English motorway network. Last year saw the busiest weekend for breakdowns at the beginning of August, followed closely by the previous weekend at the end of July. On average, Highways England says it received a report of a breakdown about every two minutes during those weekends.

With that in mind, the organisation has advised motorists to check their cars over before setting off in order to increase their chances of a safe and smooth journey. Richard Leonard, the head of road safety at Highways England, said motorists could help the organisation improve the safety of the network.

“We want everyone to get to their destination safely and we can all play a part in that,” he said. “Highways England has done a lot of work to ease congestion on our motorways and make them safer, and our traffic officers are there to help get things moving if there’s a problem. But you should also make sure you know what to do if your vehicle does break down.

“We’re expecting to see a big increase in breakdowns over the next few weeks as drivers set out on longer journeys during the summer. So, we’re urging drivers to remember the basics of motorway driving, including carrying out simple vehicle checks before setting off, to help keep us all moving.”

Highways England’s five-point checklist includes checking tyre pressures and the condition of the rubber, as the organisation says around a quarter of summer breakdowns are caused by “punctures or other tyre issue”. Other checklist items include checking fuel levels, engine oil and washer fluid levels, as well as ensuring all the vehicle’s lights work.

And if you are unfortunate enough to have a breakdown, Highways England is telling motorists to leave the motorway if they can, or at least get the car onto the verge or as far from traffic as possible. Where possible, drivers and passengers are advised to leave the car via the left-hand side, and retreat behind the crash barrier, then call Highways England on 0300 123 5000. However, if it is not safe to leave the vehicle, motorists have been urged to keep their hazard lights and seatbelts on, and call 999.