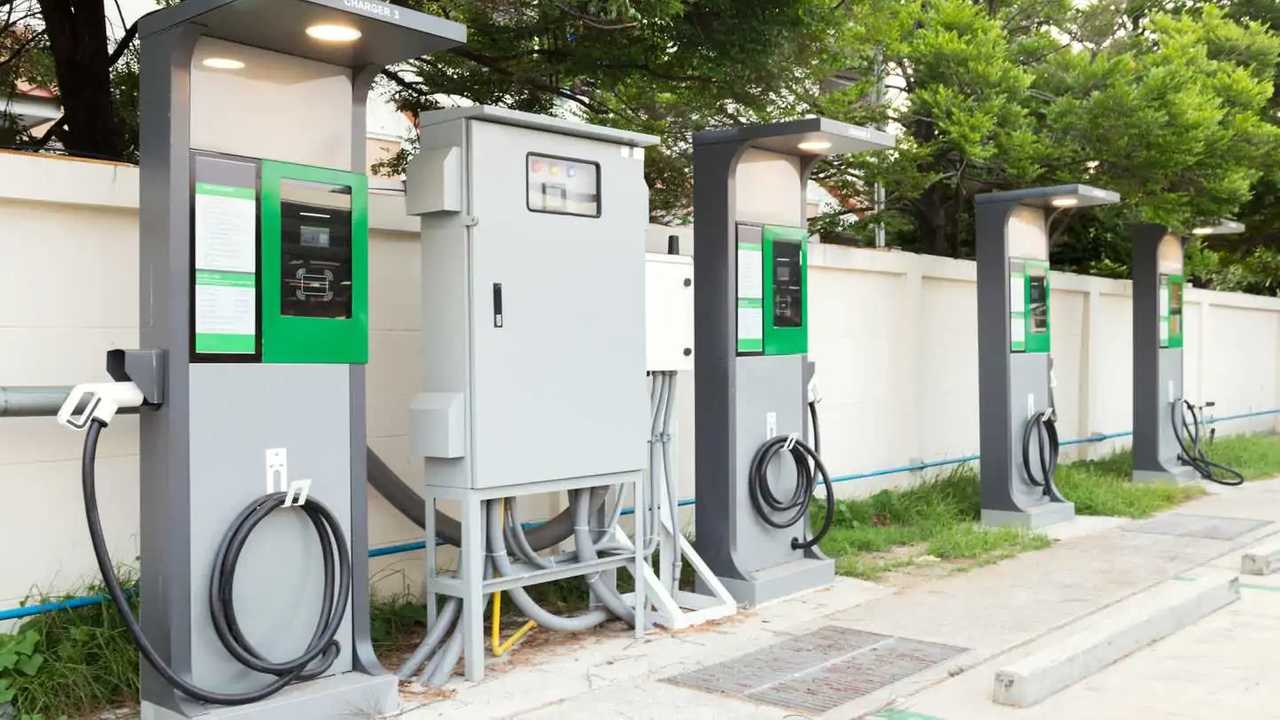 Government says the move will keep costs down.

All new government-funded electric vehicle charge points must have ‘smart’ technology from July 1, the Department for Transport (DfT) has announced.

After that point, any charge points backed by the government’s Electric Vehicle Homecharge Scheme must have the ability to receive, interpret and react to a signal, allowing remote access. According to the DfT, the system will help to minimise the impact of electric car charging on the National Grid.

With smart charging points installed, the DfT says the “high peaks” of electricity demands can be reduced, with the systems encouraging drivers to charge their vehicles at off-peak times. This, the government claims, will not only be good for the UK’s electricity supply, but also customers’ wallets, as energy is often cheaper at times when demand is lower.

The government first announced its intention to make all the home charging points it funds ‘smart’ at the tail end of last year, but the DfT has now set the date in stone and confirmed which charging points will be included in its scheme. Something in the region of 200 models of charging points have been approved for use after July 1, meaning those chargers can be fitted with the help of government money. The full range of chargers included in the scheme is available on the government’s online chargepoint model approval list.

Transport Minister Michael Ellis, the MP for Northampton North, said the new rules would keep costs to a minimum.

“The government wants the UK to be the best place in the world to build and own an electric vehicle, with leadership and innovation helping us pave the way to a zero emission future,” he said. “We’re in the driving seat of the zero emission revolution. Our new requirements for charge points could help keep costs down, ensuring the benefits of green transport are felt by everyone.”

This latest news follows an announcement from the Mayor of London, Sadiq Khan, that the capital would experience a huge increase in charging points over the coming years. By 2020, Khan planned to deliver the “next generation of ultra-rapid charging points” at London petrol stations, as well as the first of five new “flagship charging hubs”, each with the capacity to charge multiple electric vehicles quickly and simultaneously. Revealing his plans last week, Khan said access to charging infrastructure was “essential” if Londoners were to switch from the “fossil fuels of the past” to cleaner electric power.