Drivers warned to be wary of cloned vehicles 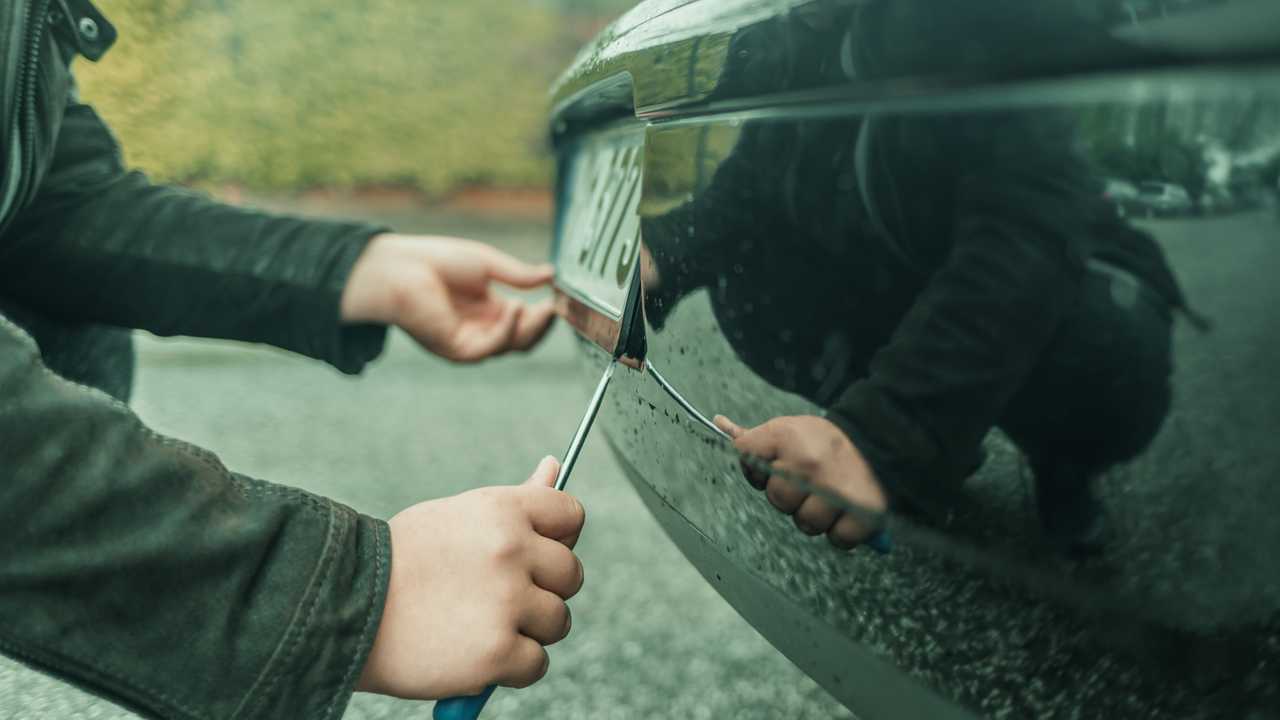 Leading vehicle data firm says cloning can be 'devastating' for those in the used car market.

Motorists need to be alert to the dangers of vehicle 'cloning' when buying or selling a used car, a leading vehicle data company has said.

Cloning occurs when a vehicle's identity is stolen by criminals, usually by stealing or reproducing number plates, to cover their illegal activities. According to Barry Shorto, the head of industry relations at Cap HPI, it's becoming increasingly popular among criminals who want to outwit the police's automatic number plate recognition (ANPR) systems.

Following the abolition of the paper tax disc, which used to have a car's number plate writ large on its face, Shorto says it is easier for "petty criminals" to steal the number plates of a taxed and tested vehicle and evade prosecution for avoiding Vehicle Excise Duty (VED) commonly known as road tax. However, some cars are cloned in an attempt to hide their past.

To make up a number plate, drivers need the car's log book, a driving licence and proof of address, but criminals use so-called show plates, which can be bought online and made to spell anything the customer requires. Such plates are illegal for road use, but there's no way of preventing criminals from attaching them to cars and taking to the road.

"Cloning primarily takes place to disguise the identity of a stolen car which is sold on to an unsuspecting victim usually for fast cash," said Shorto. "However what we are increasingly seeing is petty criminals cloning cars to avoid congestion charges and offences such as speeding tickets and parking fines whilst organised gangs continue to use them to commit more serious crimes.

“The number of legitimate cars owners reporting fines they never incurred or facing unwelcome visits by the police as a result of their vehicle being unwittingly cloned is on the up. With tougher fines now being enforced for speeding and more speed cameras on UK roads than ever before the problem has escalated.

"In the majority of cases for most victims of car cloning it’s a parking fine from an unfamiliar location or a speeding ticket issued on a day the car was left at home that raises concern. For others, the scenario can be altogether more nightmarish; it could be the police turning up at their front door, especially if the car has been used to commit a crime. But for unwitting buyers of a car with a fake identity, the consequences can be financially devastating.”

"This creates trouble for the owners or registered keepers of the cars that have been cloned but also used car buyers who innocently purchase a cloned vehicle. Not only will they lose the car but also their own money when it’s returned to the registered keeper by the police.

“If you are looking to buy a second-hand car it is crucial to carry out a check. This will reveal if the car registration plates have been cloned. It will also identify if the car has been previously stolen or there is money outstanding on it from a previous keeper.”