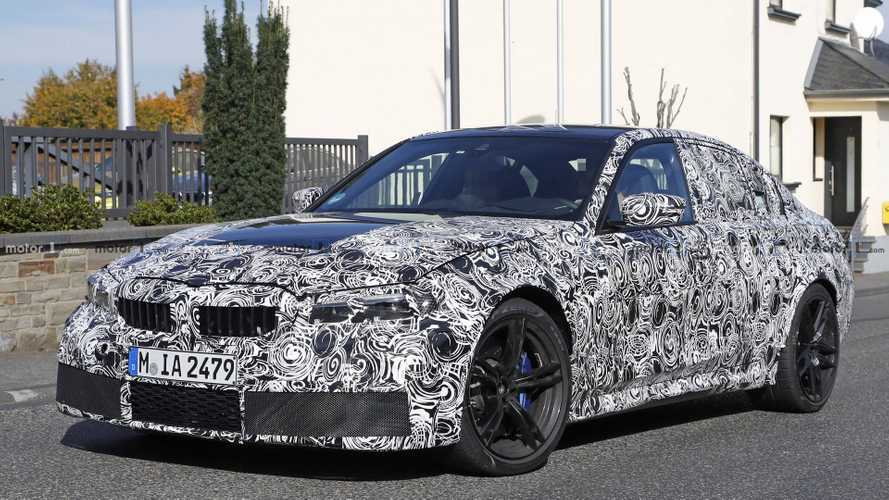 Can we borrow a time machine?

The BMW M3 has been the pinnacle of sports cars for a generation. While the venerable German sports car has grown – don’t we all as we age? – the world takes notice when a new generation is about to debut. However, currently, BMW doesn’t offer the M3, discontinuing it after the 2018 model year, a victim of new WLTP emissions regulations. The M4 is still around, and both are set to get replacements soon. According to a new report from Car and Driver, the next-generation BMW M3 and M4 will debut next year as 2021 models.

By now we know how BMW operates. First, the German automaker unveils the standard 3 Series, which is now in its seventh generation. Then, we spot next-gen M3 test mules running the Nurburgring. We’ll get some teasers leading up to the reveal before the car goes on sale several months after the unveiling. It’s routine at this point.

According to Car and Driver, the new M3 and M4 should be just as potent as the outgoing models with the usual sporty appendages such as larger air intakes, wing flares, diffusers, spoilers, and more. Wheels and tyres will start at 19 inches and go up from there. Expect exclusive M3 and M4 colour and trim choices, too. While all that is exciting, it’s what’s under the bonnet that should excite the masses.

The publication says BMW’s S58 3.0-litre inline-six will power the new M3 and M4. Currently, the mill powers the BMW X3 M. The engine will come in two flavours – hot and hotter. The standard M3 will make 473 bhp while Competition models, which BMW will offer from the start, will make 503 bhp, which, Car and Driver notes, is the same output of the Mercedes-AMG C63 S. The 3.0-litre mill will likely pair with the seven-speed dual-clutch automatic with a manual gearbox an available option.

Other tidbits from the report further corroborate rumours all-wheel drive could be an available option with BMW possibly offering a similar setup found on the M5.