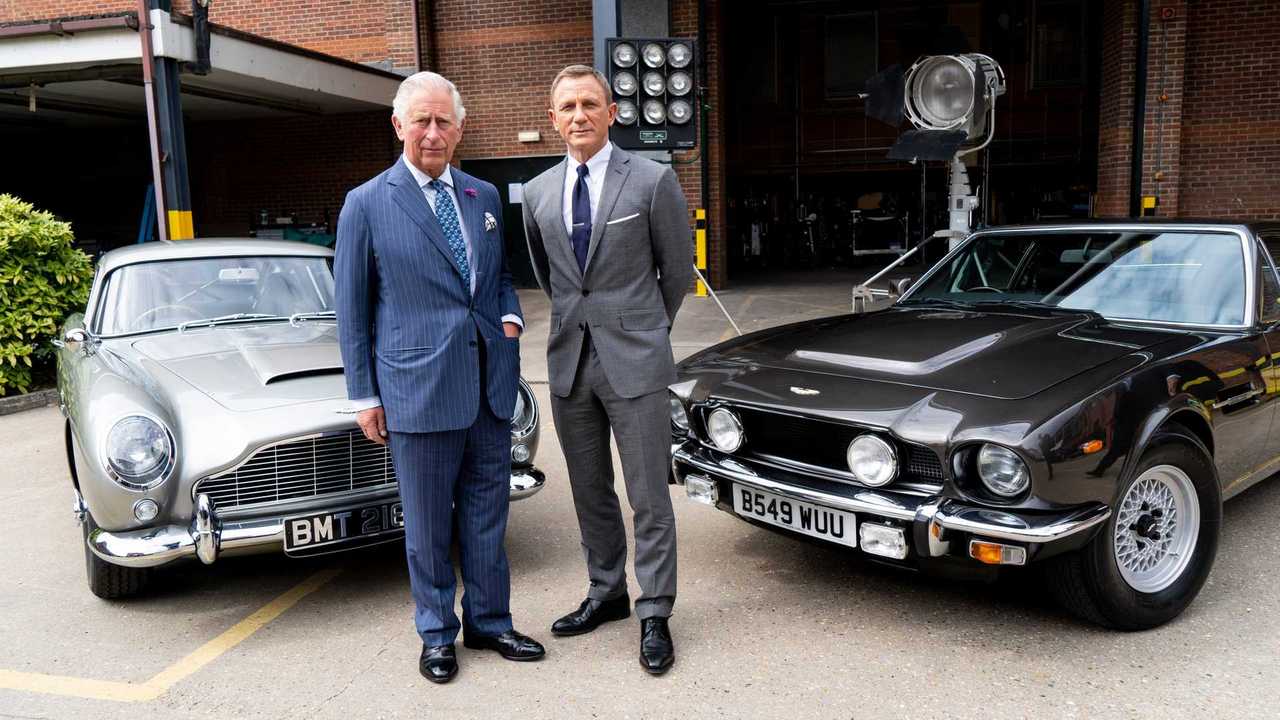 Three Aston Martins will appear in the upcoming film, including the new Valhalla.

Okay, enough rumours and reports – we now have official confirmation of which car, or cars, James Bond will drive in the upcoming film.

There has been plenty of speculation surrounding the production, much of which doesn't interest us here at Motor1, but there's been plenty of talk about what cars will be in the film.

Bond car bingo – were any of our predictions right?

A classic Land Rover has been spotted on set early during filming, but of course the suave secret agent needs a more potent tool.

During a visit to the set by Prince Charles, Aston Martin formally announced which of its machines will be in the 25th film in the series.

As reported earlier this week, the newly-christened Valhalla (above) will star in the film, marking the first time since 1981's For Your Eyes Only that Bond has driven a mid-engined car.

It won't be the only Aston Martin in the film though. Also officially confirmed after it was photographed on set is the Series II V8 Vantage. The car was last seen in a Bond film more than 30 years ago when Timothy Dalton drove it in The Living Daylights.

Finally, the iconic DB5 will be making an appearance once again. The original on screen 'Bond Car' has appeared in eight of the 24 official films released to-date, including all but one of Daniel Craig's films.

One car that doesn't look like it will be appearing is the Aston Martin Rapide E.

The all-electric super-saloon was among the first cars to be linked with the film, with tabloid reports suggesting it would be central to a major action sequence, but the British luxury sports car maker hasn't made any official comment regarding the car's rumoured appearance.

Prince Charles has a special Aston Martin of his own

Bond 25, which will be named properly at a later date, is the sixth consecutive Bond film to feature Aston Martin vehicles. The current relationship stretches all the way back to 2002's Die Another Day when the firm was still owned by Ford.

Overall, Aston Martins have appeared in exactly half of the Bond films released so far. As well as the aforementioned DB5 and Vantage, the fictional secret agent has also driven two different generations of DBS, a V8 Vantage Volante (before it was 'winterised' and turned into the coupe), the original Vanquish, and the bespoke DB10.