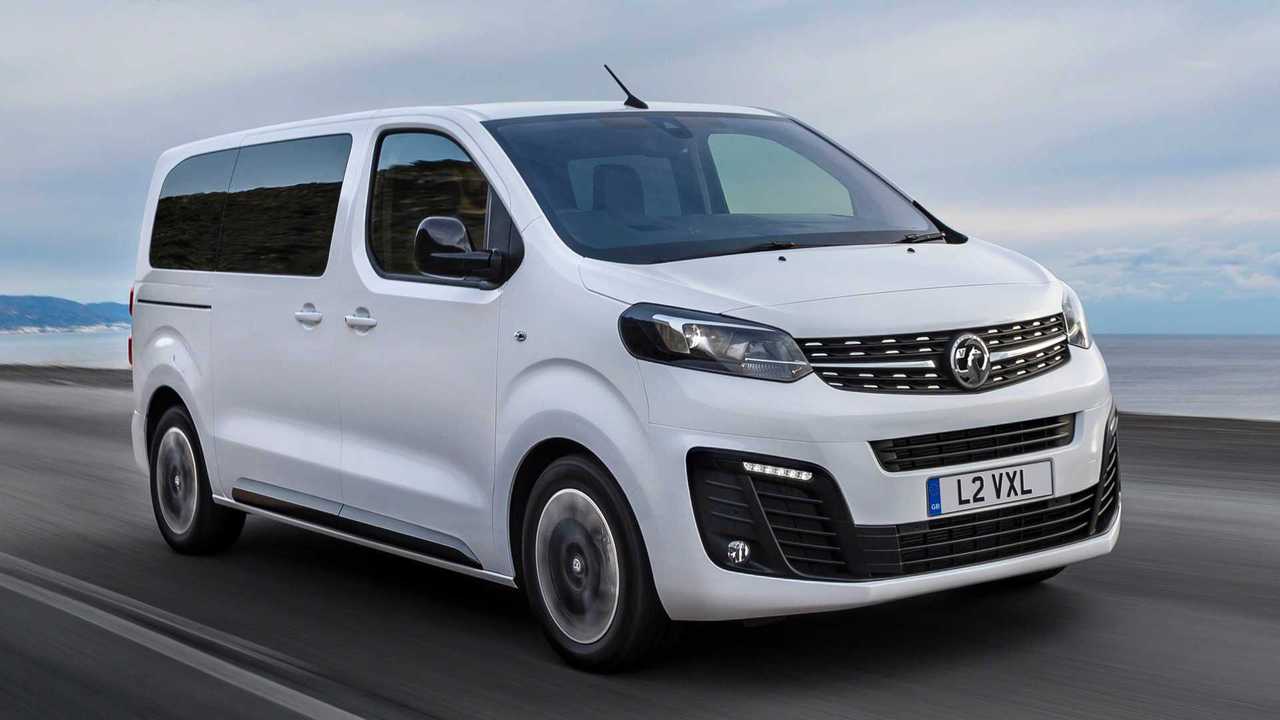 The van-based MPV offers up to nine seats or around 4,500 litres of luggage space.

The newcomer shares much with the Vivaro panel van we’re used to, but adds full glass windows and optional rear seating to take the capacity up to nine. At launch, the vehicle will be offered with a range of 1.5- and 2-litre diesel engines, but Vauxhall is promising an electric version in 2021.

Externally, the Vivaro Life looks very much like a Vivaro with windows. It has the same blunt front end with the high-set headlights and grille, as well as the tall, narrow tail lights. Inside, meanwhile, the cabin is lifted straight from the van, so you get the same two-tier dashboard with strong horizontal lines and a rotary gear selector on a plinth that juts from the centre.

Customers can choose between two lengths and two trim levels, depending on their needs. Unsurprisingly, the ‘Large’ version is the more capacious of the two, with a luggage capacity of up to roughly 4,500 litres, while the ‘Medium’ is the smaller version.

For the time being, you also get the choice of four diesel engines. The two basic units are 1.5-litre affairs, while the more expensive, more powerful options boast 2-litre capacities. The lowliest engine is the 99 bhp 1.5-litre, which takes a glacial 17.1 seconds to get from 0-62 mph before hitting a top speed of 91 mph. But you can upgrade to the 118 bhp version, which shaves about three seconds from the acceleration time and will hit 100 mph. Officially, though, both will return creditable fuel economy, with mpg figures in the mid-to-high forties.

If you’re after a bit more oomph, however, you’ll need the 2-litre engines. The cheapest of those comes with 148 bhp, while the more expensive unit gets 178 bhp. Unsurprisingly, they’re far faster than their 1.5-litre stablemates, but they aren’t so economical. Official figures show they’ll return about 41.5 and 40.6 mpg respectively.

The basic Vivaro Life is dubbed the Edition, and it’s designed for businesses who might need the flexibility of removable seating and the space of a large vehicle. Both leather- and cloth-trimmed seats are on offer, but confusingly, not in the same configuration. Those choosing leather can have four, seven or eight seats, while those opting for cloth get the choice of two, five, six, eight or nine seats.

For the basic £27,760 asking price, you get the two-seat configuration, with the five-seater costing an extra £800. If you want another row of seats, that’s yet another £800. Leave the options alone, though, and you get an adjustable driving seat, sliding doors and 16-inch steel wheels. You get a digital radio, too, along with heated door mirrors, cruise control and electric windows.

The top-of-the-range Elite model, however, is much more expensive, but far better equipped. The front seats are electrically operated and include a massage function, while the dashboard is dominated by a seven-inch touchscreen infotainment system that incorporates satellite navigation and the Apple CarPlay and Android Auto smartphone connectivity systems.

You get alloy wheels as standard, too, not to mention keyless entry and start, a wide-angle, 180-degree reversing camera and a fighter jet-style head-up display. Leather seats are also standard, and Vauxhall will throw in two-zone climate control for those in the front, while those in the back get manual air conditioning. And then there’s the panoramic glass roof that stretches most of the vehicle’s length, plus tinted rear windows and LED headlights.

All that equipment costs money, though. The starting price for the Elite model is a massive £41,255, which makes it about £13,500 more expensive than a basic Edition version.